Huobi Chain is now an open-source network, meaning that blockchain developers, enterprises and others can contribute to its development. 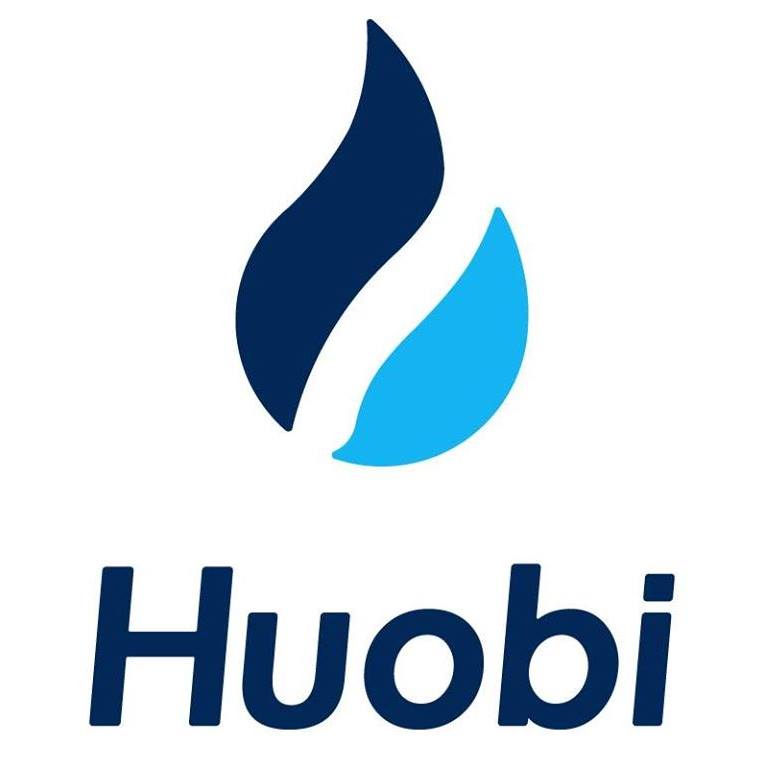 Huobi Group is currently working on a blockchain initiative that is geared towards helping various businesses enter the crypto space. Called the Huobi Chain, this project will enable enterprises to launch their own blockchain network, tokenized their assets, and create their own decentralized financial services (DeFi).

Now, Huobi Group announced in a press release that it has made Huobi Chain an open-source network, making it accessible to the developer community. This move aims to expedite the completion of the project by allowing members of the community to participate in its development.

It’s also a testament to Huobi's aim at creating a truly decentralized network that is founded on trust and cooperation. Founder and CEO of Huobi Group Leon Li underscored the importance of this maneuver, saying that through partnering with developers and regulators, everyone can take advantage of blockchain technology.

The importance of regulators and developers

“Since the start of this project, our goal was to create an inclusive ecosystem where all stakeholders from developers to regulators can collaborate and leverage the full potential of blockchain technology. In sticking to that vision, we're now opening the code and inviting the greater blockchain community to help us shape and build the future of decentralized finance,” Li said.

Huobi Chain is currently being developed with Nervos, one of the leaders at pushing blockchain tech forward. Nervos co-founder Kevin Wang mirrors Li’s above sentiment as he, too, believes that the community’s participation in developing Huobi Chain will be crucial, not only to the project itself but to the entire industry as well.

And to further ensure that the project is in compliance with the law, Huobi Chain is also letting regulators be one of the nodes that are helping validate data on the network. The chain is already bolstering the network’s Know Your Customer (KYC) and Anti-Money Laundering capabilities to prevent illegal actors to operate in the space.

Li said that aside from compliance, adding regulators as part of the chain’s development will act as another layer of protection to financial businesses that plan to use it once it launches. Huobi Chain is slated to conduct its testnet launch in the first quarter of 2020, while the mainnet launch will take place in the second quarter.