Three men were able to withdraw cash from crypto ATMs by exploiting 'loopholes.' 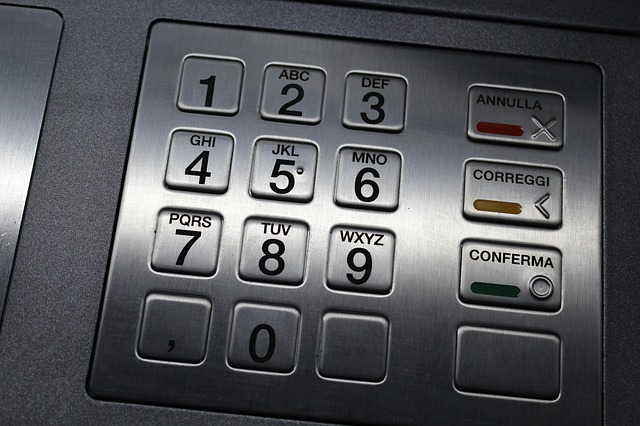 Image by Stefano Ferrario from Pixabay

Hong Kong police arrested three men believed to be behind the pilferage of HK$226,000 from six Bitcoin ATMs in the city. The group allegedly took advantage of a loophole in the system that allowed them to illegally withdraw cash from the machines.

Three men were arrested by the Hong Kong Police Force’s cybersecurity and technology crime bureau for making unauthorized withdrawals from six Bitcoin ATMs in the city, according to Bitcoin.com. The two cryptocurrency exchanges reported that withdrawals without proper authorizations were made from six ATMs.

Hong Kong police said that the three suspects are likely the core members of a larger syndicate. The operations to arrest the suspects happened over two days on August 13 and 14 in Mong Kok, Hong Kong’s Kowloon district.

The suspects were able to withdraw a total of HK$226,000 or around US$29,100 in cash from the six separate bitcoin ATMs, South China Morning Post reported. They made 11 transactions with the largest withdrawal amounting to HK$54,000.

It was revealed that the perpetrators likely exploited “loopholes” in the ATMs that allowed them to get cash without getting proper authorization. However, the police did not elaborate on just how the suspects were able to cheat the cryptocurrency ATMs.

“I cannot reveal what the loopholes are,” superintendent Wilson Tam Wai-shun of the cybersecurity and technology crime bureau said. “But any bitcoin transaction needs verification. Maybe the ring bypassed the verifying process before taking the money.”

He said that the police have already reported their findings to the cryptocurrency exchanges. “We have offered security advice to the two companies and believe they will upgrade their systems,” Wilson Tam Wai-shun added. “It is the first time we came across fraud linked to bitcoin ATMs.”

Cryptocurrency ATMs are specially designed machines that are enabled to process crypto-related transactions such as crypto to fiat conversion. This type of machine has been popping up all over the world along with the growing adoption of digital currencies.

There are now more than 9,000 crypto ATMs worldwide. According to Coinatmradar, there are 56 Bitcoin ATMs in Hong Kong at the moment, most of which are operated by Coinhere.