The Group of Seven expressed its decision to oppose the launch of Facebook's Libra cryptocurrency. 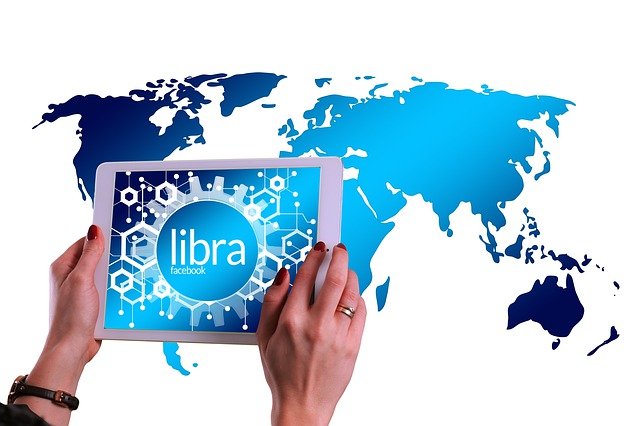 Facebook appears to be facing a big hurdle to its Libra cryptocurrency project. Finance ministers and central bankers from seven of the world’s largest economies issued a draft stating that the will oppose the launch of Libra stablecoin until adequate regulations are already in place.

In a draft released on Tuesday, October 13, the Group of Seven (G7) stated that it would oppose the launch of Facebook’s Libra cryptocurrency until it is properly regulated, Cointelegraph reported. The G7 is composed of the world’s seven largest economies such as the U.S., Canada, Japan, Germany, France, Italy, and the U.K.

According to Reuters, the draft was prepared for an upcoming meeting between the central bankers and finance ministers of the G7 member countries. While G7 noted that digital payments have its advantages such as cutting costs and deepening access to financial services, the group said that the cryptocurrency sector needs to be regulated and supervised for a variety of reasons such as taxation, cybersecurity, consumer protection, and the stability of the financial system.

The group is concerned that stablecoins such as Facebook’s Libra might be used to finance terrorism, money laundering, and other illegal activities. Stablecoins are backed by a traditional currency or basket of assets making them resistant to volatility.

“The G7 continues to maintain that no global stablecoin project should begin operation until it adequately addresses relevant legal, regulatory, and oversight requirements through appropriate design and by adhering to applicable standards,” the Group of Seven’s draft stated. The document also explored the potential risks and opportunities of central bank digital currencies (CBDCs).

The Group of Twenty (G20), an international forum of 19 countries and the EU, is likewise concerned about the potential issues with stablecoins. In April, the G20 released 10 recommendations for a common approach to regulating the assets.

The European Central Bank has officially joined the race for the creation of its own CBDC also known as the digital euro. ECB head Christine Lagarde said that the institution was “very seriously” considering the creation of a digital euro to complement existing banknotes.

I am a cryptocurrency trader and i make over 200% daily, If you are interested,i can teach you how to trade and also help you achieve your goal in life with crypto i can turn
$4500 into $35000 in less then four weeks,now that bitcoin has low prices...please note that cryptocurrency trading is bitcoin unlike binary and Forex,bitcoin is traded for altcoins also you can reach to me if you are new to bitcoin and to give you more info and guideline on how to invest smartly, this is opportunity life time knocking on your door ???? inbox me for more info....contact me on WhatsApp +1(206)-742-5358 thank you to you all and God bless you .
More
Breaking
May 5, 2021 (Wednesday)