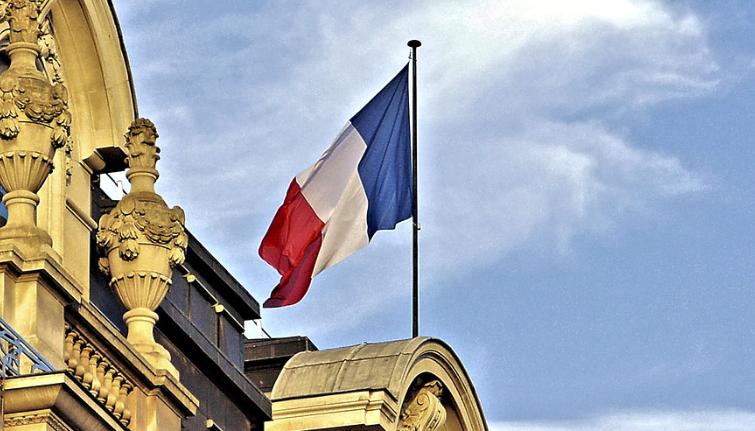 French court broke down the claims that bitcoin (BTC) has no value.

The court decided that the BCH belongs to the borrower in a similar way that dividends belong to shareholders. The recent ruling may have far-reaching implications in the future cryptocurrency loan contracts.

“The scope of this decision is considerable because it allows Bitcoin to be treated like money or other financial instruments. It will, therefore, facilitate Bitcoin transactions, such as lending or repo transactions, which are growing, and thus favor the liquidity of the cryptocurrency market,” said Hubert de Vauplane, a specialized lawyer at law firm Kramer & Levin.

There is an ongoing debate about the legal definition of crypto assets with some disputing that they are commodities, securities or utility tokens and money. In 2016, Japan became the first country to clarify BTC’s legal nature by officially recognizing it and other digital currencies as money.

Meanwhile, Protocol Labs General Council member Marvin Ammori said during the United States congressional meeting titled “Building Blocks of Challenge: The Benefits of Blockchain Technology for Small Businesses” that taxing crypto would be very difficult because one has to keep track of what he paid for using bitcoin, how much the crypto is worth and pay the capital gain or loss in every single transaction.

“Doing your taxes for crypto is the worst nightmare. The tax treatment is very complicated,” Ammori said.