A former RBI governor believes that Bitcoin and Libra have their respective roles to play in the future of finance. 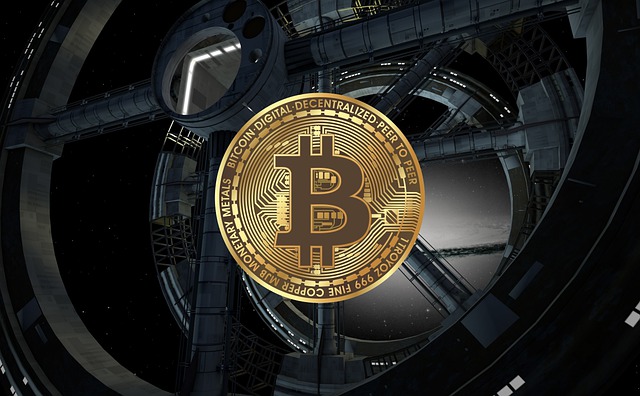 The cryptocurrency industry in India has been facing regulatory uncertainty with recent reports hinting of the possibility of a cryptocurrency trading ban in the country. However, the former governor of the Reserve Bank of India (RBI) believes that there is potential value in Bitcoin (BTC), Libra, and other digital currencies.

Raghuram Rajan was the 23rd Governor of the Rural Bank of India who served the financial institution from 2013 to 2016 and the chief economist and director of research at the International Monetary Fund from 2003 to 2006, according to Bitcoin.com. During CNBC’s “Beyond the Valley” podcast, Rajan expressed his views on Bitcoin and Libra.

For Rajan, Bitcoin is a bit like gold but also differs from the precious metal because “gold has some value because we value it for jewelry but bitcoin you can’t even do that.” However, he added that BTC has its use either as a store of value or as a speculative asset.

Rajan also expressed his views on Facebook’s proposed cryptocurrency, Libra. “Libra is an attempt to create a currency which is used for transacting,” he said. “So the ultimate underlying value is going to be from the central banks, they’re going to preserve the value, not of libra but of what libra can be exchanged into.”

Rajan likewise pointed out the main differences between the usage of Bitcoin and Libra. “So the bottom line I think is different private currencies will do different things and it may be bitcoin has value going forward just as a store of value, or as a speculative asset,” he said. “While libra may be the kind of currency which is used more for transacting.”

Earlier this year, India’s Supreme Court ruled against the Reserve Bank of India’s circular banning crypto trading. However, uncertainly still looms over the industry with recent rumors saying that the government might be planning to introduce a law banning cryptocurrencies as it sees “a legal framework as being more effective” than an RBI circular.

The fact about binary investment is the same old story, knowledge is key and information is power, those will never get old, I'm not the type that will get conned and when that happens I don't go down without a fight, this time though, they almost did get away with, thanks to Alliedrecovery for their intervention in getting me out of this mess of an investment. I've had several professionals help me in situation but this was a new challenge to no avail. I contacted contact @alliedrecovery . org, did what was necessary and they worked quite quickly, best part is how they don't require upfront payment or deposits to help, I'm just glad I got my money fully refunded or call :+14253121045
More
Breaking
Feb 21, 2020 (Friday)