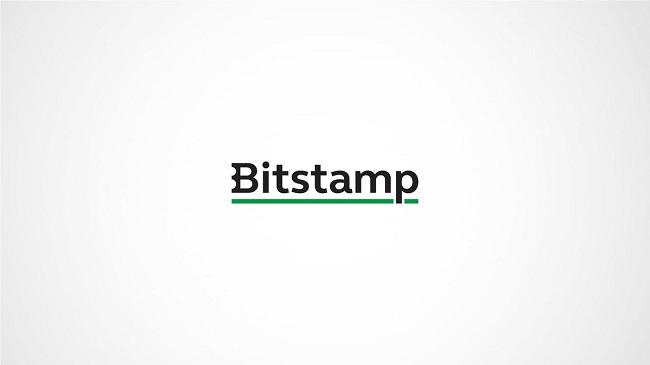 Leading cryptocurrency exchange Bitstamp has announced that it has hired former Coinbase executive Hunter Merghart is joining the company as Head of U.S. Operations.

The announcement follows a recent redesign of Bitstamp’s platform, which makes it more user-friendly and provides a seamless experience across desktop and mobile.

“Our goal with the redesign wasn’t to portray Bitstamp in a new light. Our identity remains the same as we continue to support the crypto economy by providing a safe and transparent trading venue. But now our webpage more clearly reflects who we are,” Bitstamp said.

Last month, Bitstamp received a BitLicense from the New York Department of Financial Services (DFS), allowing it to continue its operations in the state. Merghart, Bitstamp said, will lead the opening of its New York office and its expansion across the United States.

CoinDesk reported that Merghart is joining Bitstamp six months after he left his job at Coinbase, where he served as the head of trading. Previously, he has also worked a number of investment banking giants including Credit Suisse, RBC Capital Markets, Barclays.

“Hunter’s background in both traditional financial markets and cryptocurrency positions him as the ideal person to lead our U.S. operations, which includes making sure our retail and institutional investors have a platform and service that is on par with what they would find at any traditional exchange anywhere in the world,” Nejc Kodrič, CEO of Bitstamp, said.