Feminist Coalition asks for Bitcoin (BTC) donations instead of cash

The group's bank account, which was used to receive donations, was deactivated by Nigerian regulators forcing the group to opt for cryptocurrency donations. 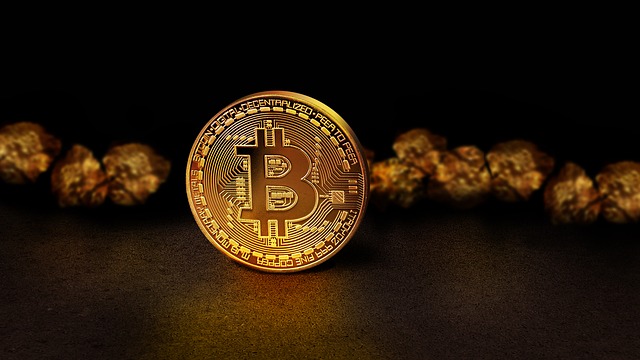 Feminist Coalition, a protest group in Nigeria, is now asking supporters to donate in Bitcoin (BTC) instead of cash. The group’s decision to switch to cryptocurrency came after Nigerian authorities reportedly blocked their bank account.

The Feminist Coalition is one of the leading NGOs that are spearheading protests against alleged police brutality by the Special Anti-Robbery Squad (SARS), a Nigerian police unit, Bitcoin.com reported. Prior to their bank account’s deactivation, the group said it used the donations coursed through the affected account to fund 90 protests in the country.

The Director-General of the Nigerian police announced on Sunday, October 11, 2020, that the SARS will be disbanded. However, the announcement failed to appease protesters as reports of brutality and killings by the unit continue to surface.

“For demanding an end to police brutality we are now under attack,” Feminist Coalition complained on Twitter on Tuesday, TheGuardian Nigeria reported. “Our bank account has been deactivated and so has the Flutterwave donation link. Our members’ lives are also being threatened!”

There are speculations that the payments gateway Flutterwave might have caved in to pressure by the Nigerian government. There were reports saying that the company’s executives were summoned by the Nigerian central bank before the deactivation of the Feminist Coalition’s donation link took effect.

With the group’s decision to accept Bitcoin donations instead of cash, the Feminist Coalition is confident that it could continue funding the protests. Cryptocurrency usage is high in Nigeria as its citizens use cryptos such as Dash or BTC for payments. Nigeria is Africa’s largest crypto market.

The ongoing protests against police have already gained attention from the international community. For instance, Jack Dorsey expressed his support for the Feminist Coalition and even urged his followers to “donate via bitcoin to help #EndSARS.”

Nigeria’s tech-savvy youth are at the forefront of the ongoing protests. In a statement, the youth said that they “also want a psychological evaluation & retraining (by an independent body) of all disbanded SARS officers before they are redeployed.”