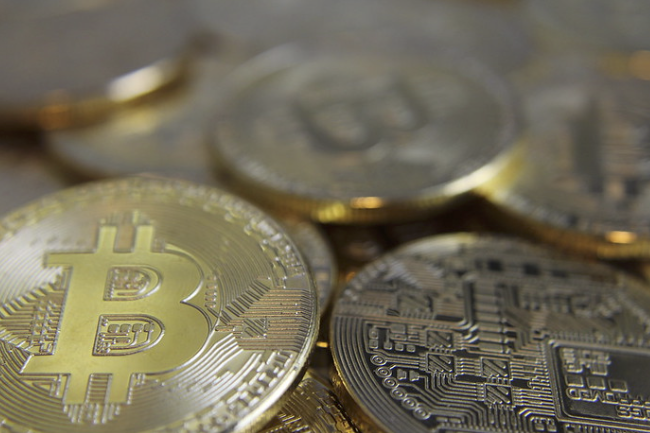 Speaking with Yahoo! Finance’s “On the Move” on Thursday, Giancarlo speaks about the need for digital currency to catch up with the likes of the Chinese Government. A central bank digital currency (CBDC) may take many forms and will be held in a mobile wallet using blockchain.

Merchants would need to plug into the central bank’s blockchain when transacting with digital currency directly and the process will not involve any intermediary fees like that of the traditional debit and credit cards.

“When we talk about a digital dollar we’re talking about in the virtual world, to have that same immediacy of payment that we have in the analog human world,” Giancarlo said.

Giancarlo’s “Digital Dollar Project” has teamed up with Accenture to encourage a dialogue between the public and private sectors. He want both parties to have a brainstorm about the matter.

“A digital dollar is a complete change in architecture of the dollar,” Giancarlo added. “It’s going to take a lot of thought. There are going to be a lot of views on this.”

Giancarlo is convinced that digital dollars and virtual currencies like bitcoins and Libra could co-exist alongside the central bank-issued money.

“It’s going to change things dramatically and our laws need to evolve with that as they’ve done over the 90 years, now they need to evolve again,” he said.

Meanwhile, the central bank of the Bahamas is already planning to roll out its CBDC in the second half of the fiscal year. It launched its pilot phase of the “Project Sand Dollar” in Exuma in December 2019.