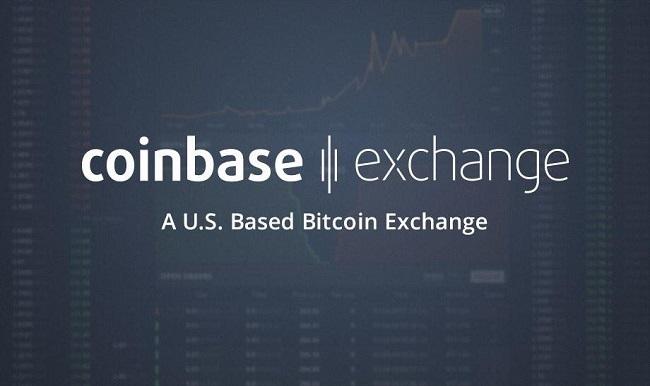 Cryptocurrency exchange Coinbase is on a hiring spree and has announced the addition of a new member to its team.

Co-founder and CEO Brian Armstrong on Thursday announced that the company has appointed Brian Brooks as the new Chief Legal Officer.

Brooks most recently served as Executive Vice President, General Counsel and Corporate Secretary of U.S. mortgage giant Fannie Mae, where he led the company’s 200-person legal department and government relations group, and acted as a senior advisor to the CEO and Board of Directors. Previously, he led the legal department at OneWest Bank, N.A., a regional depository institution that he helped sell to CIT Group, and prior to that he served as managing partner of O’Melveny & Myers LLP.

“His [Brooks] arrival is part of our effort to expand our legal, compliance and government affairs capabilities as we head into this next chapter for the company and the cryptocurrency industry as a whole,” Armstrong said.