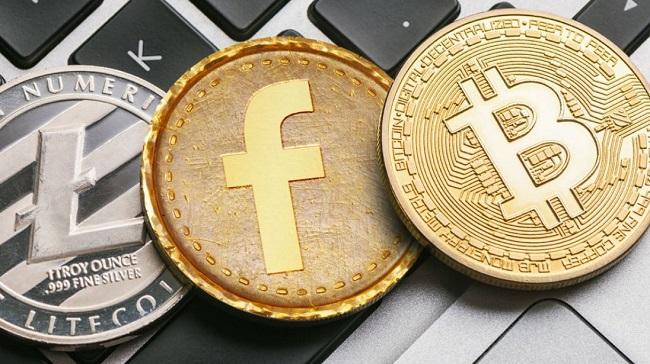 Facebook is set to unveil the details of its cryptocurrency project, codenamed Libra, with its white paper scheduled for release on June 18, Laura McCracken, the social media giant’s head of financial services and payment partnerships for Northern Europe, told German magazine WirtschaftsWoche.

This is probably the first time that an executive has confirmed the firm's cryptocurrency plans.

In addition, the upcoming currency, which is said to be called GlobalCoin, will not be linked to any single fiat currency, which many speculated it will be pegged to the US dollar. It will instead be tied to a basket of currencies to avoid price fluctuations, the executive said.

So far, here are the things that have been floating in the media about Facebook’s blockchain project in the past couple of weeks:

According to BBC, Facebook is planning to formally launch its cryptocurrency next year.