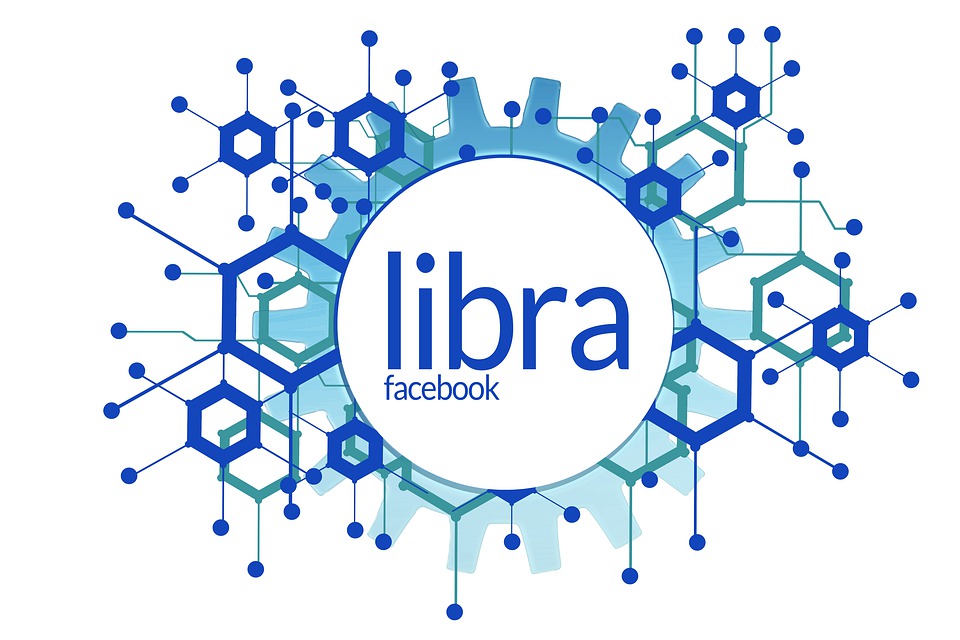 Ever since it was revealed, Facebook Libra has been having a reverberating effect all over the world that saw regulators sweating at the very concept. It is basically seen as a gigantic threat to the sovereign currencies of every nation and their respective economies. Now, Japan can be counted as one of the countries to express their concern about it and to give out warnings with regards to following the rules.

In a recent report by the Nikkei Asian Review, it was revealed that the Bank of Japan, Japan’s central bank, already had worries with regards to Libra. An unnamed official was quoted in noting how its very nature is concerning to them since it would be quite difficult to regulate.

"It will move money into an absolutely virtual world, so it is completely different than other forms of digital payment," the official was quoted as saying.

Bank of Japan Deputy Governor Masayoshi Amamiya recently confirmed these fears to reporters on Friday, Reuters reports. He stressed that Facebook will need to comply with the laws governing matters of payments if it is to operate in Japan. The huge user base of the social media site is the biggest concern for the official, as is the case with many other regulators.

“As for Libra, we must bear in mind that the potential global user-base could be enormous,” he said.

On the subject of digital currencies, Amamiya was also quick to point out that such a move could have a negative impact on traditional banking. It could then lead to enormous repercussions for the economy.

“If central bank digital currencies replace private deposits, that could erode commercial banks’ credit channels and have a negative impact on the economy,” Amamiya explained.