Europe will soon have a unified set of rules governing the cryptocurrency sector. 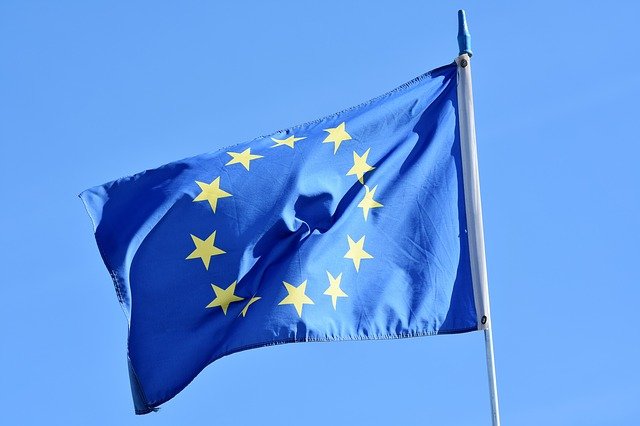 Image by Capri23auto from Pixabay

The goal of having a uniform set of cryptocurrency regulations across Europe is finally getting closer to becoming a reality. The European Commission recently unveiled the proposed rules that will govern the digital currency segment across the economic bloc once approved.

The proposed legislation, dubbed as “Regulation on Markets in Crypto Assets,” will turn cryptocurrencies into regulated instruments, according to Coindesk. The bill will define what a “crypto-asset” is and clarify the different subcategories of tokens.

The proposed bill will lay down the capital requirements and rules on digital asset custody. It will also include the rules governing the relationship between token holder and token issuers and provide a set of procedures in case investors wish to file complaints.

The commission knows that the financial industry going digital is inevitable. “The future of finance is digital,” the panel,” Valdis Dombrovskis, executive vice president of the European Commission panel, said in a statement. “During the lockdown, many people shifted to accessing banking and other financial services online. Many more made contactless payments. Developing better financial products for consumers and opening new funding channels for companies will all help the recovery.”

While the future of finance is digital, the tech-driven transformation won't’ be without its own set of risks. Thus, the new legislation aims to reduce these risks for investors while establishing regulatory certainty for token issuers.

Aside from risk reduction, the legislation aims to reduce market fragmentation. With uniform rules governing the industry, crypto firms will be able to easily extend their services to other member states within the European Union.

Reports also hinted that the proposed rules will take a stricter stance on stablecoins. While they are designed to reduce volatility, they have their own share of controversies such as the question on whether issues have enough reserves to back the tokens.

At least there will be less scammers floating around
With regulations, people will start believing into crypto even more.
There are already blockchain projects in Europe supported by European Grants like Tecra Space
More
Breaking
Feb 21, 2020 (Friday)