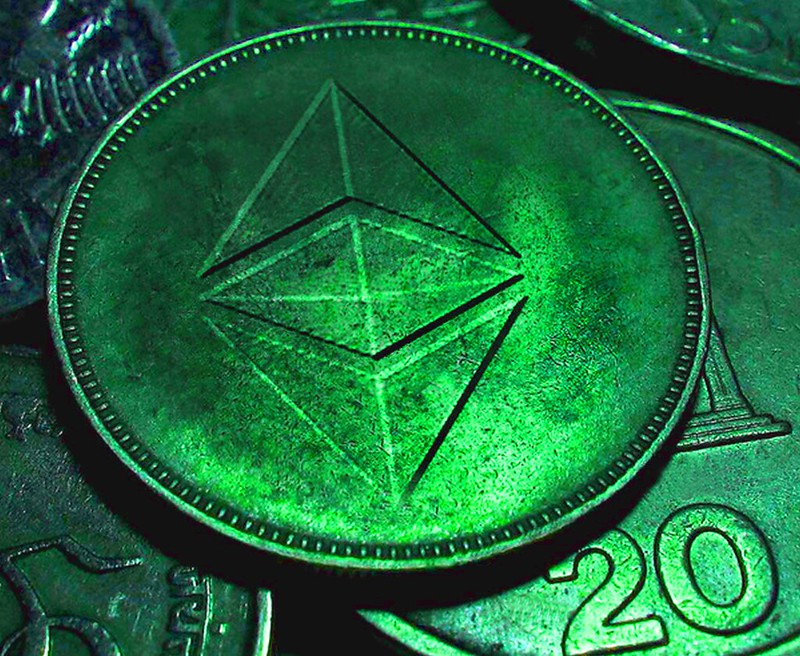 One of the advantages of cryptocurrency is its anonymity. However, a recently published study concludes that governments and other entities have been chipping away Ethereum’s anonymity because of the “careless usage” of the token’s users.

“Unfortunately, careless usage easily reveals links between deposits and withdraws and also impacts the anonymity of other users, since if a deposit can be linked to a withdraw, it will no longer belong to the anonymity set,” a recently published paper warned.

The paper, titled “Blockchain is Watching You,” is a joint-publication from researchers at the independent blockchain research lab HashCloak and their counterparts from the Institute for Computer Science and Control in Hungary, Eötvös Loránd University, and Széchenyi István University, according to Coindesk.

Ethereum uses a protocol different from Bitcoin’s Unspent Transaction Output (UTXO) model, which creates a new address for each transaction. Instead, Ethereum logs what a user has sent out. According to the paper’s authors, users who don’t understand the token’s account-based model which might compromise their privacy and leave them vulnerable to potential surveillance.

Other parties can deduce the Ethereum user’s timezone by noting the time-of-day an account is most active. Another data that can be used to track an account is the gas price setting. Since most users do not set their gas prices manually, those that do tend to stand out.

“These custom-set gas prices can be used to link deposits and withdraw transactions,” the reports said.

Due to the platform’s account-based model, Ethereum users can also be targeted by Danaan-style attacks where hackers send a very specific amount of ether and use it as “fingerprint.” “Although value fingerprinting was originally introduced in the context of Zcash, we notice that these attacks are applicable to Ethereum as well,” the paper said.

The researchers note that it’s easy to prevent privacy leaks. “The lack of financial privacy is detrimental to most cryptocurrency use cases,” they wrote on the paper. “We do believe if users were using the technology in a sound way or a privacy-focused wallet software would have helped them and abstracted away potential privacy leaks.”

But instead of making it harder for hackers, Ethereum users often make it easier for them. One way they do so is by customizing their accounts using the Ethereum Name Service (ENS) to add human-readable names, which makes it easier for them to be identified on the blockchain.

The paper noted that some users would even post their ENS names on social media. In fact, researchers were able to connect 890 Ethereum account to their owners merely by searching on Twitter.

I am a cryptocurrency trader and i make over 200% daily, If you are interested,i can teach you how to trade and also help you achieve your goal in life with crypto i can turn
$4500 into $35000 in less then four weeks,now that bitcoin has low prices...please note that cryptocurrency trading is bitcoin unlike binary and Forex,bitcoin is traded for altcoins also you can reach to me if you are new to bitcoin and to give you more info and guideline on how to invest smartly, this is opportunity life time knocking on your door inbox me for more info....contact me on whatsapp :+12067425358 happy new year to you all ...............

its so touching knowing the amount of losers in binary trade if crosschecked you find out we are the cause simply because we refuse to share ideas among one another, and am not in a party to that, binary trade is one thing i have come to understand,its all about you having a nice broker, using the right  strategy and above all knowing how to read the trend, feel free to contact me on [email protected]   for guidelines and assist, if i can make it and be a successful trader then you can.

SCAM BROKERS
Binary options involve predicting the movements of commodity, asset or index prices over a short time. Although they may be a legitimate financial product with many licensed firms trading in them, binary options are speculative, high risk products that are almost impossible to predict, even for professionals. There are groups of scammers who use binary options to steal your money.
I would like to drop off few words about my negative and teaching experience with RB Options company. Like many others, I was contacted by the broker in 2019, and despite the fact I didn't have any knowledge about financial markets, got convinced by Peter Oaks, that I'll have all his assistance in order to make successful trades. Alright, sounds good, why not to try?
After putting a large amount on my account, ive watched how my balance would go higher and higher. Ofcourse seeing this proof of how im good at it, my manager Peter made me invest more over 35,000 Euro. After a couple weeks of such magnificent trading, my account ended up over 95,000 Euro. An excellent opportunity to file a withdraw, no? No!! They released only 12,000 in order to trick me invest more 100,000. I didnt have such money at the moment and I was put on hold. Weeks after nobody would even answer my calls or my emails. It became very clear, that Ive become a victim of a huge and shameless scam. Time passed by and I was growing disappointed and very angry with my own naive.
I had paid Birman Law 10% of my principle loss with nothing to show for it, I think the algorithm of these programs are designed for us to lose money in some way. If you flushed your money down the toilet with a binary broker then just learn your lesson, it took me 3 months to figure out how to get my money back after made failed attempts; I contacted several lawyers but it was all waste of time and money, they couldn't render an inch of help. I later came across a certified binary options recovery expert through a family member , I was able to hire him to recover my money within 15days from the brokers(RB options), he was able to retrieve my funds successfully . If you have found yourself in same situation as me you can contact the expert on '''instantfundsrecovery (A T ) protonml (cm)" just in case you find yourself in same situation; I can assure he would be able to help you just as he helped me. Be cautious of where and how you invest
More
Breaking
Feb 21, 2020 (Friday)