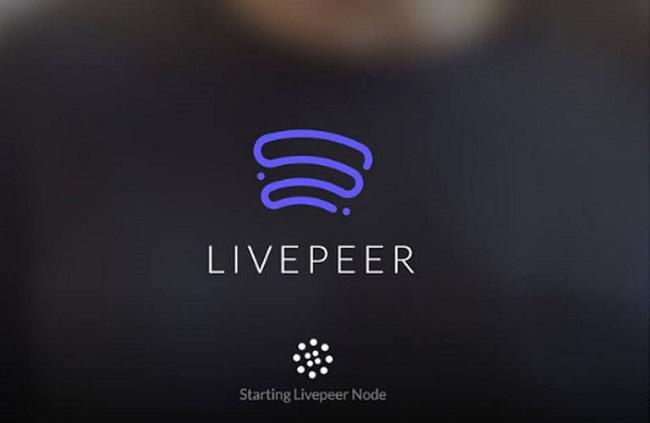 Ethereum-based decentralized video encoding platform Livepeer announced that it has raised $8 million in a Series A capital funding round led by Northzone, according to a Medium post published on June 17.

As per the announcement, the proceeds will be used to continue developing the protocol, network, software, and ecosystem of Livepeer. It also aims to productize its technology and promote further adoption of scaled video apps and independent video developers.

Besides Northzone, one of Spotify’s first investors, other participants in the round include Digital Currency Group, Libertus, Collaborative Fund, Notation Capital, Compound, North Island, Coinfund, SkateZero, Haivision, and Ben Rubin, the founder of Houseparty and Meerkat. The release also revealed that former Brightcove CEO David Mendels will be joining as an active advisor.

Since the launch of its protocol on mainnet, Livepeer said, thousands of users have taken part in securing and operating the network, more than 30 infrastructure operators have run live via the platform, and over 100 events have been streamed through it.

The startup also unveiled its plan to develop plugins that will allow current transcoding services and media servers to run via the platform. Livepeer is expected to kick off its pilot partner program this fall.