Musk expects Bitcoin to gain acceptance among the financial community. 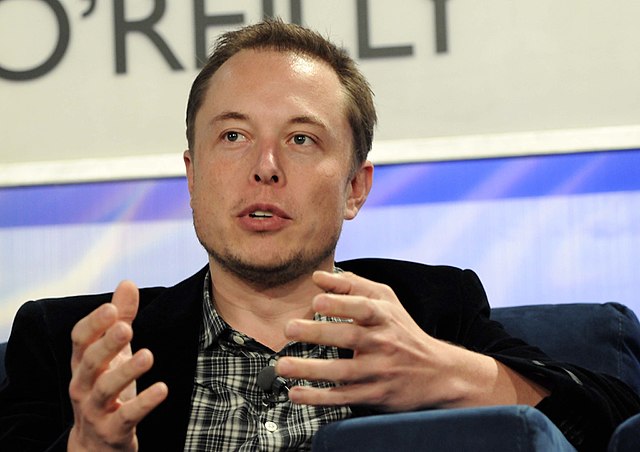 Tesla and SpaceX CEO Elon Musk expressed his support for Bitcoin and even hinted regret for not buying the crypto a few years back. While the billionaire is optimistic for BTC and predicts its increasing acceptance in finance, he also said he has no strong opinions on other cryptocurrencies.

Elon Musk is now officially a supporter of Bitcoin. “I do at this point think bitcoin is a good thing. I'm late to the party, but I am a supporter of bitcoin,” the Tesla chief said in an interview Sunday on the social app Clubhouse, according to CNN.

It appears that Musk might have missed the chance of buying the crypto before its price soared during the 2017 rally. He said that he “should have at least bought some bitcoin eight years ago — talk about being late to the party,” CNBC reported.

Musk also predicted that BTC will soon gain recognition by the financial community. “I think bitcoin is really on the verge of getting broad acceptance by conventional finance people,” he opined. However, he declined to make comments on other cryptocurrencies saying that he doesn’t have a “strong opinion” on them.

The Tesla CEO said that he is now more careful when making comments on cryptos. The billionaire added the hashtag #bitcoin on his Twitter bio which might have helped push the crypto’s price briefly by as much as 20 percent.

“I’ve got to watch what I say here because some of these things can really move the market,” Musk explained. “Many friends of mine have tried to convince me to get involved in bitcoin for a long time.”

Dogecoin also rose by as much as 800 in just 24 hours last week after Musk tweeted about the crypto. “Occasionally I make jokes about dogecoin but they are really just meant to be jokes,” the billionaire explained. “Dogecoin was made as a joke to make fun of cryptocurrencies.”

“But fate loves irony,” he added. “The most entertaining outcome and the most ironic outcome would be that dogecoin becomes the currency of Earth in the future.”