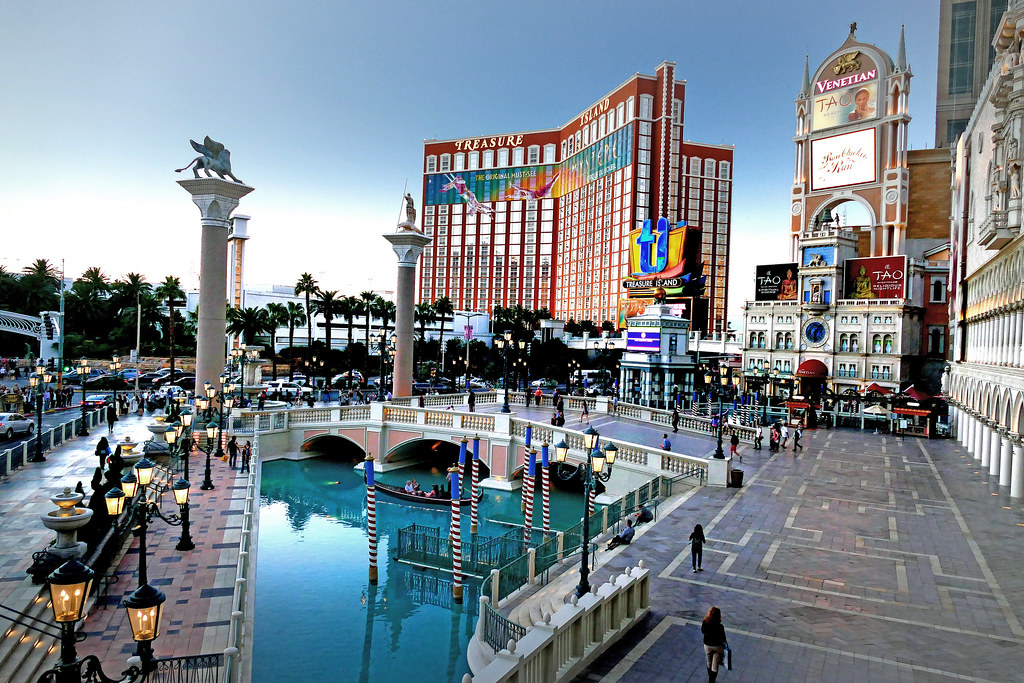 Jeffrey Berns, a Nevada attorney and the founder of blockchain incubation and investment company Blockchains.com, has acquired a Nevada-based bank, The Nevada Independent reported.

Berns spent $28 million to acquire Kirkwood Bank, a small community bank in Las Vegas, Nevada. He did so through a separate holding company in order to prevent regulatory hang-ups, CoinDesk reported.

Speaking to The Nevada Independent, Berns explained what he intends to do and why he decided to purchase the bank in the way that he did. He believes that the existing financial and banking systems are incompatible with his vision involving a decentralized and distributed system based on blockchain technology.

“It’s to create an environment where the blockchain ecosystem, the legitimate businesses out there who are trying to build projects that are going to empower the individual and better the world… have a bank that understands what they’re doing and isn’t fearful,” he said. “Banks are hesitant, because if this takes off, you don’t need banks anymore. They become obsolete.”

On the matter of how he purchased the bank, the attorney noted how doing so through Blockchains.com would have been a regulatory nightmare. As of now, officials are sticklers for anything blockchain related.

“I don’t think the regulators would have ever been comfortable with that,” he said.

Bank President John Dru clarified that Berns did not plan on introducing any strategic or wholesale changes to the bank or its operations, with the exception of a name change and opening of a branch in Northern Nevada.

“I know for sure that the customers won’t see any changes,” he said. “All executive management is staying on board. The directors, there’s no change there, they’re all going to stay on. And even the account numbers won’t change.”

Berns revealed his plans to integrate the two businesses, which could involve creating a contract that would see Blockchains developing blockchain applications for the bank and its customers. He is targeting the third quarter of the 2020 fiscal year for the rollout of initial financial products offered through the bank.

“I needed a playground,” he said. “I needed a place to do proof of concept with regulators to show that loans can be done in such a way that if I have $1,000, I could invest 10 cents in 10,000 loans and, it would all be done on the blockchain and micro payments would be made, and there’s no funny business.”