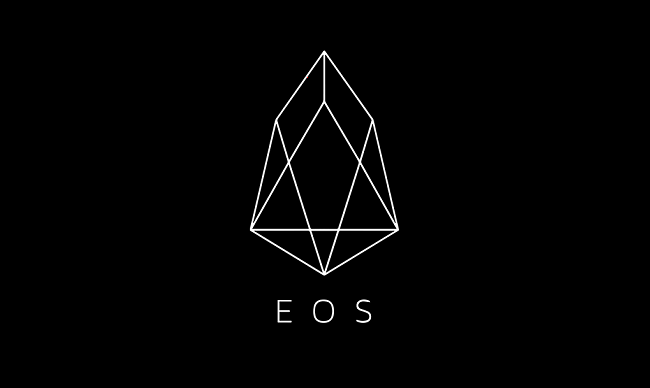 EOS New York, a block producer on the EOS Mainnet Blockchain, has raised concerns over centralization of the network.

In a series of tweets, EOS New York published data that showed that six registered producers on the network are being managed by a single entity.

1/ Six registered producers on EOS are managed by a single entity. This is unacceptable. We have requested the signatures of the top 50 registered producers so that all token-holders may know who does and who does not condone such impropriety. Read on for evidence and the URLs: pic.twitter.com/5ZhFvOWqPB

The EOS blockchain uses the “delegated proof-of-stake” (DPOS) consensus mechanism. Under this mechanism, network participants can stake their tokens to select block producers (BPs) through a continuous approval voting system.

EOS block producers collect transactions, create blocks and broadcast the blocks to other BPs. According to the EOS white paper, anyone can choose to participate in block production and will be given an opportunity to produce blocks, provided they can persuade token holders to vote for them.

In its research, EOS New York has found that the six domains that are purportedly managed by a single entity “were registered at the same time by the same person/org” and has demanded the removal of the registered producers:

2/ whois domain database shows that each of the six domains were registered at the same time by the same person/org.

In October, Block.one, the company behind the EOS blockchain, announced EOSIO 2 – the version 2.0 of the EOS open-source protocol, Cointelegraph reported. “EOSIO 2 was built with developers in mind. Our focus: make it faster, simpler, and more secure to build on EOSIO,” the announcement read.