Dutch crypto firms are at odds with regulators over the strict alterations made in the 5th Anti-Money Laundering Directive (AMLD5) that could stifle the growth of the nascent industry. 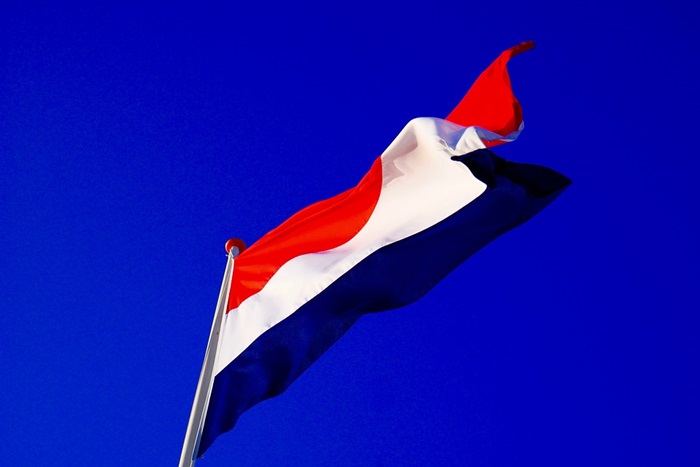 Dutch regulators are currently in dispute with crypto companies over the application of an anti-money laundering law that is stifling the growth of the blockchain industry. These fledgling crypto firms are arguing that the restrictions aren’t just too tight but have also been pulled from legislation that was meant to stop the 2008 financial crisis from happening again.

Since the blockchain industry had nothing to do with the crisis, these businesses are arguing that it’s not fair to lump them all in the same group that caused the collapse. On Oct. 30, crypto exchange Bitonic and crypto regulation body VBNL's Daan Kleima sent a letter to the Dutch parliament arguing their case.

“We do not think it is appropriate to start as a new sector under a supervision financing model that has been explicitly adjusted and weighted up in response to the financial crisis. Both the [FIN regulatory] letter and the spirit are at odds with the advice of the Council of State,” Kleiman added.

AMDL5 to go live in January

The crypto firms are also accusing regulators that the alterations to the European Union’s 5th Anti-Money Laundering Directive (AMLD5) were applied without going through proper consultations. Before these changes could hit the Parliament’s floor, it needs to be overseen by multiple agencies, including an independent governmental body.

Despite the resistance, however, the Dutch Ministry of Finance (FIN) and the Dutch National Bank (DNB) are moving forward with the decision. The new regulation will come into effect on Jan. 10. Hayat Eltalhaui, FIN’s spokesperson for the financial sector, told CoinDesk that the measures they’re putting up are within the scope of AMLD5.

Banking compliance consultant Simon Lelieveldt said that both agencies are doing this to avoid the mistakes it made that contributed to the 2008 collapse. The FIN and DNB have suffered heavy criticisms following the incident, with most of the blame pointed on loose regulatory protocols.

If the new regulation goes live, crypto companies will be obligated to undergo a registration process. This is seen as illegal licensing by the startups, with the rule estimated to cost them €150,000 ($166,000) a year to comply. In September, the DNB underscored the importance of this regulatory framework as the nascent industry can be used by illegal actors for money launder and terrorist financing.

“We are required to start supervising these businesses under the fifth European anti-money laundering directive (AMLD5) and its implementation in Dutch law. Cryptos are vulnerable to financial crime, which is why it is important to set up integrity supervision now,” the DNB said.