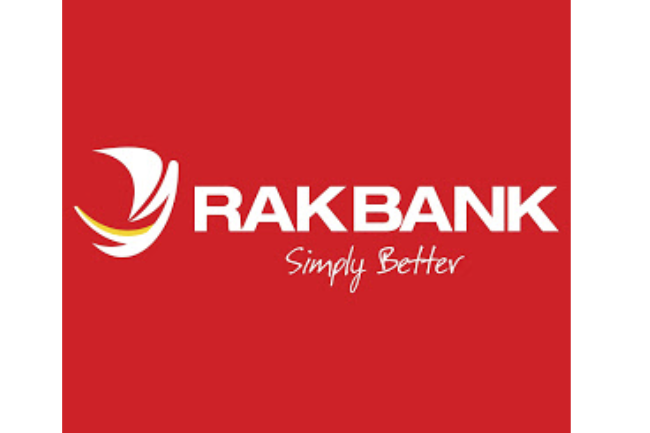 Dubai’s RAKBANK is enhancing its remittance footprint in the Philippines.

RAKBANK has partnered with BDO Unibank, a retail banking company in the Philippines, to enhance its RAKMoneyTransfer (RMT) services in the Asian country. The update will enable customers to transfer money in any bank account in the Philippines safely and instantly through RippleNet. The RMT services will be free of charge until Feb. 29, Gulf News reported.

“We, at RAKBank are committed to increasing our international remittance footprint and are delighted to enhance our RMT services into the Philippines, thanks to our partnership with BDO. This partnership aims to offer the Filipino expat community here in the UAE the ability to safely and instantly remit money back home at competitive rates with zero back-end charges and no hidden fees,” said Peter England, RAKBANK CEO.

Meanwhile, BDO Unibank announced that its connections with RippleNet have extended its global reach. With RippleNet, BDO Unibank is now connected with RAKBank, which offers banking and financial services to Filipinos in the United Arab Emirates.

Ripple recognizes the power of remittance in the Asia-Pacific market, in particular, the Philippines. In fact, in its report, the Philippines is identified as the third-largest remittance-receiving country in the world. Philippines and Thailand received $529 billion in remittances in 2018. The amount was expected to go up to $550 billion in 2019. Over 10 million Filipinos are working overseas and there is a huge amount of inflow remittances as they send their earnings to their families.

“Remittance inflows fuel the country’s consumer spending, solidify its foreign currency reserves and promote local investment in a nation that still has a majority rural population,” the report read.