Diginex and a United Nation related organization have announced the launching of a blockchain tool to protect immigrant workers in Hong Kong from exploitative practices. 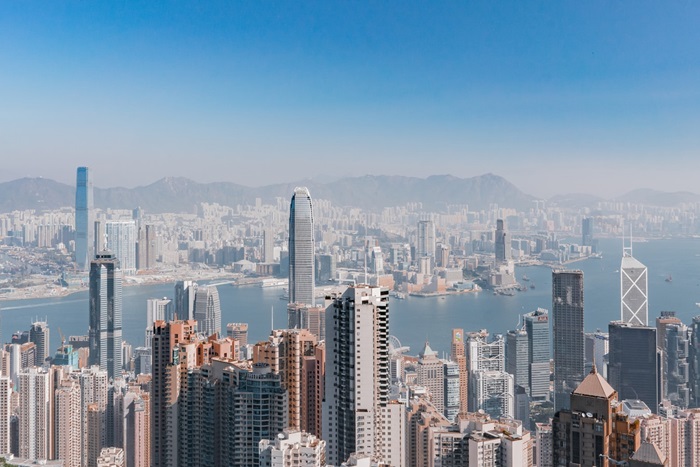 Blockchain tech firm Diginex has announced the launching of a blockchain tool designed to help decrease the exploitation of domestic workers in Hong Kong. The system is called IRIS-SAFER, which stands for International Recruitment Integrity System (IRIS) and Self-Assessment for Ethical Recruitment (SAFER).

A press release published on Dec. 16 revealed that the initial phase will include around 1,500 Hong Kong-based immigrant domestic worker recruitment agencies. According to Diginex, there are nearly 390,000 migrant workers in Hong Kong, 90% of which are women and 56% of which were charged illegal fees by recruitment companies.

Diginex has collaborated with the International Organization for Migration (IOM) that’s been closely working with governmental, intergovernmental, and non-governmental partners to protect migrant employees. It’s also been recognized by the United Nations as a related organization. Mark Blick, the head of government solutions at Diginex, expressed his excitement over the IOM partnership and is confident that this new system will drastically decrease unethical practices in the field.

“In Hong Kong, foreign domestic workers are some of the most economically vulnerable people in our society and pay approximately HK$700,000,000 (USD$89,861,331) each year in placement/recruitment fees. Being headquartered in Hong Kong, we believe it is vital to support the communities in which we operate, so this partnership and project is close to our hearts,” Block said.

With the help of this new tool, transparency and data integrity will be strengthened thanks to the nature of blockchain technology itself. Once the system has successfully passed its initial phase, IOM and Diginex plan to implement it on a global scale.

Identifying which are which

Giuseppe Crocetti, chief of mission at IOM China, said that sound ethical recruitment practices should be maintained to protect workers, employers, and recruitment intermediaries. Crocetti is also optimistic about the system and is confident it can separate parties that are following established guidelines and those who are looking to bypass them.

“Through the use of IRIS-SAFER, agencies will first learn what are global ethical recruitment standards, then be able to demonstrate their progress and, ultimately, prove their commitment. With this project, we are drawing from IOM’s global work, through the IRIS initiative, and tailoring it to the specific experience of recruiting migrant domestic workers to Hong Kong SAR, China to ensure that in future no migrant domestic worker is made vulnerable to exploitation due to unethical recruitment,” Crocetti said.