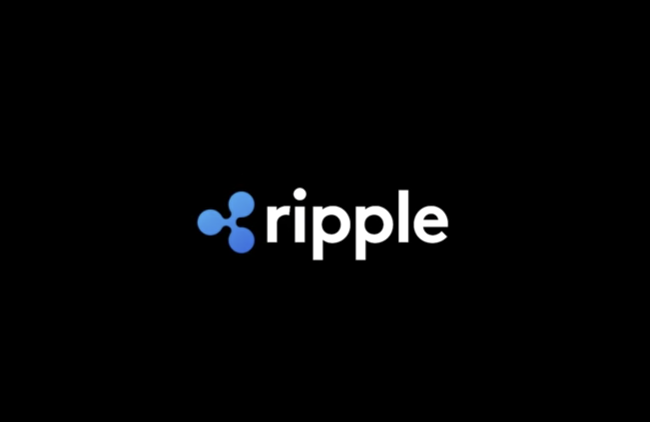 Under the partnership, Intermex will leverage RippleNet for “faster, transparent cross-border remittance services between the United States and Mexico.” It will be able to settle key currencies and match the timing of funding with its settlement requirements, reducing costs and providing transparency to their customers.

"Sending global payments should be easy and cost-effective. Yet, the underlying systems are complex and fragmented, leading to high foreign transfer fees and costly delays. Together with our customers, Ripple is working to solve the challenges with slow and expensive cross-border payments," Ripple said.

The startup has been working with a number of financial institutions, including MoneyGram, to enable faster and cost-effective cross-border payments. These institutions basically use RippleNet’s On-Demand Liquidity service, which relies on XRP, Ripple's native token, as a real-time bridge between the sending and receiving currencies to enable faster and cheaper cross-border transactions.

"In just six months of implementing the ODL service, MoneyGram Chairman and CEO Alex Holmes announced that the company is moving ten percent of its transaction volume between the U.S. and Mexican borders with plan to expand use of the service into four more corridors this year," Ripple added.

In addition, ODL removes the need for financial institutions to pre-fund accounts in destination currencies, thereby unlocking capital and guaranteeing the most competitive FX rates available.

“Since the commercialization of ODL, we have seen significant growth and customer interest with two dozen customers signed on to use the product. Some of the notable customers committed to using ODL include MoneyGram, goLance, Viamericas and FlashFX,” Ripple announces.

At present, ODL is available in the following corridors: USD-MXN, USD-PHP, AUD-USD and PHP, and from EUR-USD. Additional corridors are planned to be added across Asia-Pacific (APAC), Europe, the Middle East and Africa (EMEA) and Latin America (LATAM) this year.

Meanwhile, Ripple’s Xpring has launched a forum and a community page as part of a new function called “developer relations” (or DevRel).