Cryptocurrency thefts, scams, and fraud could tally over $1.2B in Q1 2019: CipherTrace 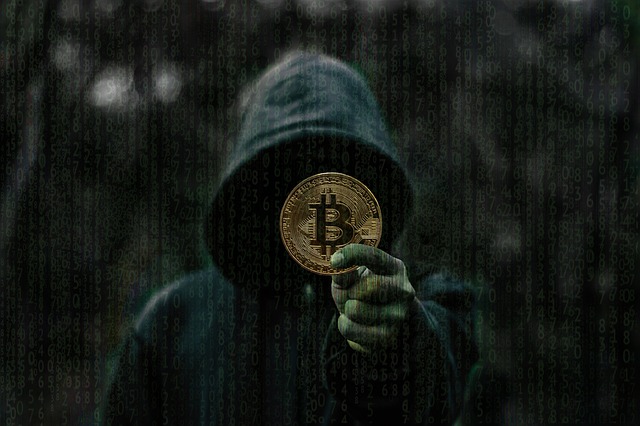 Criminals stole more than $356 million from cryptocurrency exchanges and infrastructure in the first quarter of 2019, blockchain security firm CipherTrace said in its new report.

The company has published its Q1 2019 Cryptocurrency Anti-Money Laundering Report. It said that the reported amount of $356 million only represents the losses that are “visible,” adding that the true number of crypto asset losses is expected to be much higher.

These losses, CipherTrace said, take into account exit scams including the QuadrigaX incident which robbed cryptocurrency users of nearly $195 million. The report also noted the recent allegations against Bitfinex and Tether of being involved in $850 million fraud.

“Cryptocurrency thefts, scams, and fraud could tally more than $1.2 billion in first quarter 2019,” the report said.

Speaking of exchange thefts, the report mentions the hacking incidents at Cryptopia, DragonEx, and Bithumb. With regards to CoinBene, it said:

“We can only confirm that during the period of the rumored "hack" US$105 million of Ethereum (CoinBene Coin and Maximine Coin are both Ethereum based) moved to other exchanges where it was being converted to various cryptocurrencies, so we are only tentatively classifying it as a possible theft or exit scam.”

CipherTrace also pointed out a major loophole in the existing cryptocurrency regulatory fabric with respect to cross-border payments. Its analysis of 164 million BTC transactions revealed that cross-border payments from US exchanges to offshore exchanges jumped from 45% for the twelve months ending Q1 2017 to 66% for the twelve months ending in Q1 2019.

“Once these payments reach exchanges and wallets in other parts of the globe they fall off the radar of US authorities,” the report said, adding that this highlights a major regulatory blind spot for the U.S.

Further emphasizing on a “tsunami of tough new global anti-money laundering (AML) and counter-terror financing (CTF) regulations” rolling over the crypto landscape in the coming year, the report said that illicit actors would have to think of innovative new ways to launder the stolen cryptocurrencies.

“Although this report punctuates some of the negative occurrences within the crypto ecosystem, it is important to view these illuminations as markers for improvement,” said Dave Jevans, CipherTrace CEO. “This is the wake-up call crypto needs. Cryptocurrency is maturing, and that means having a few growing pains. Once we identify problems, we can find solutions. Crypto currency projects must grow up before they can move forward.”