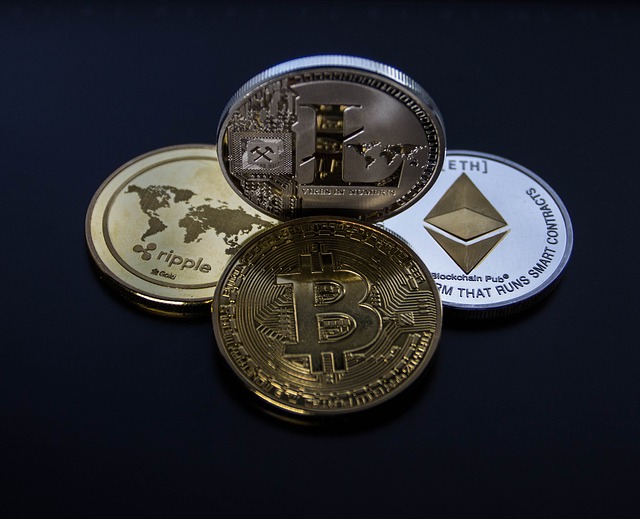 BTC/USD: Bitcoin again started to slide during European session Thursday as investors changed side to engage in a sell-off, after making a move to cross the $7,000 mark and is currently hovering tad below the psychological point. The European Union (EU) is considering to tighten the regulations on how people like to use cryptocurrency, thus weighing on investors’ sentiment in the entire virtual currency world. At the time of writing, BTC/USD slumped nearly 2 percent to $6,909.80. Meanwhile, the near-term support is seen at $6,600.00 and resistance at $7,400.00.

ETH/USD: Similar to Bitcoin’s trend, Ethereum prices also remained on the downside, disappointing investors in Thursday’s afternoon session. According to a report from CryptoGlobe, Ethereum co-founder and ConsenSys CEO Joseph Lubin has recently revealed his questions whether Tether’s USDT has been used to manipulate bitcoin’s price last year, when it reached a lifetime high near $20,000. At the time of writing, ETH/USD plunged nearly 4 percent to $278.02, close to the day’s low of 276.27. Meanwhile, the near-term support is seen at $250.00 and resistance at $305.00.

XRP/USD: Ripple also witnessed massive losses, as investors remain caution over news of the EU’s tightening of crypto regulations. In other news, according to a report from NewsBTC, Yahoo Finance has launched Bitcoin (BTC), Ethereum (ETH), Litecoin (LTC) and Bitcoin Cash (BCH) trading support right on its webpage, making trading easier for its users. At the time of writing, XRP/USD plunged 4.33 percent to $0.32976. Meanwhile, the near-term support is seen at $0.2900 and resistance at $0.4100.

BCH/USD: Bitcoin Cash, followed the footprints of its peers, losing, as a general sense of pessimism struck the entire crypto market. At the time of writing, BCH/USD traded 3.76 percent down at $533.90. Meanwhile, the near-term support is seen at $505.00 and resistance at $575.00.

LTC/USD: Litecoin was also not spared by the selling sentiment, following EU’s discussion over tighter rules in the cryptocurrency market. In other news, the Litecoin Foundation is scheduled to hold a Litecoin Summit on September 14-15 at the San Francisco conference center, which will include speakers from all over the world adept in this industry and also Charlie Lee, the coin’s founder, FxStreet reported. At the time of writing, LTC/USD traded 3.04 percent lower at $59.57. Meanwhile, the near-term support is seen at $49.00 and resistance at $75.00.