China's new civil code, which takes effect next year, recognizes cryptocurrencies as part of an inheritance. 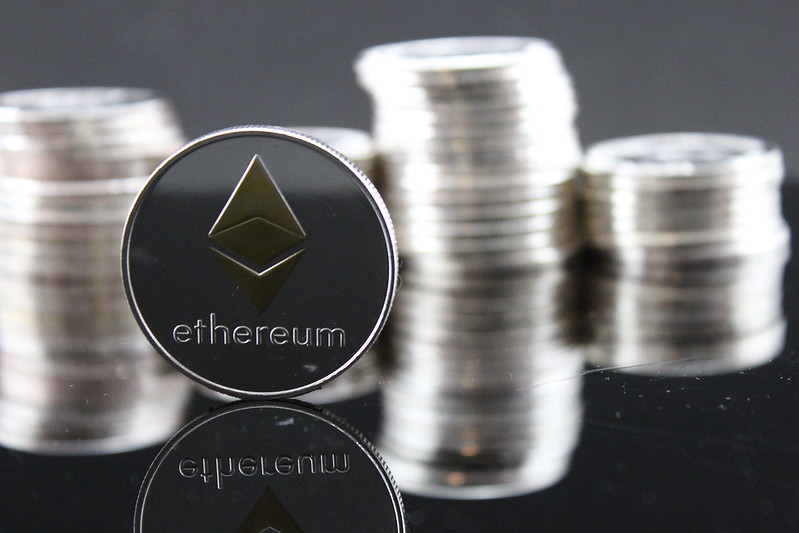 China finally passed its new civil code, which, among other things, expanded the scope of the inheritance rights of its citizens. Perhaps one of the most exciting additions brought by the new code is that inherited cryptocurrencies such as Bitcoin and Ether will now be protected in the new law.

The Thirteenth National People’s Congress and Chinese People’s Political Consultative concluded on May 28, CoinTelegraph reported. On the same day, the “Civil Code of the People’s Republic of China” was passed, which expanded civil rights on “inheritance, marriage, property, personality, contract, and infringement.”

The new civil code “includes six parts on real rights, contracts, personality rights, marriage and family, inheritance, and tort liabilities,” according to Xinhua News Agency as reported by Bitcoin.com. The publication noted that the decision to draft the civil code was first announced in October of 2014 while the legislative process was started in June 2016.

“[The new civil code] states that the property rights of individuals are equally safeguarded to those of the State and collective, and online virtual assets are protected, too,” Xinhua reported.

The new civil code expanded the scope of inheritance under the existing law to include new asset classes such as digital assets. Under the new law, which will take into effect starting January 1, 2021, “virtual assets, such as bitcoins, [can] be inherited.”

“The civil code is the first law to carry the title ‘code’ for the People’s Republic of China,” law professor and Renmin University of China vice president Wang Liming explained the significance of the new code. “It lays down the fundamental principles and regulations regarding civil activities and relations. It reflects the will of the people and protects their rights and interests.”

But even before the new civil code was passed, some Chinese courts have already ruled that cryptocurrencies are property that is protected by law. For instance, the Shanghai No.1 Intermediate People’s Court said that bitcoin is an asset that is protected by law. Meanwhile, Shenzhen Futian District People’s Court said that “ethereum is legal property with economic value.”

I am a cryptocurrency trader and i make over 200% daily, If you are interested,i can teach you how to trade and also help you achieve your goal in life with crypto i can turn
$4500 into $35000 in less then four weeks,now that bitcoin has low prices...please note that cryptocurrency trading is bitcoin unlike binary and Forex,bitcoin is traded for altcoins also you can reach to me if you are new to bitcoin and to give you more info and guideline on how to invest smartly, this is opportunity life time knocking on your door inbox me for more info....contact me on whatsapp :+12067425358 happy new year to you all .............................
More
Breaking
Feb 21, 2020 (Friday)