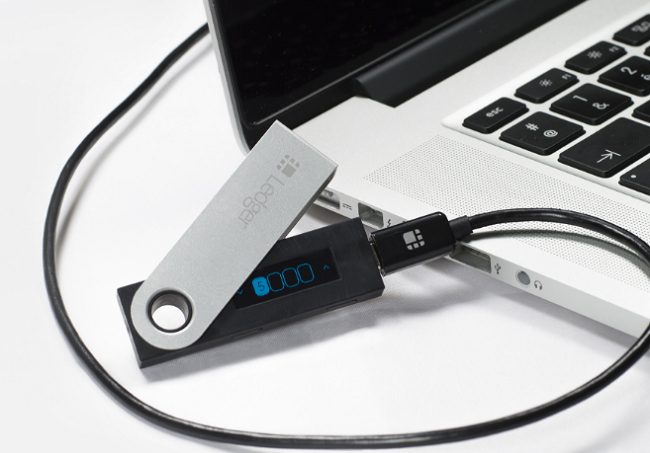 Ledger is proud to announce that the Ledger Nano S is now the first and only certified hardware wallet!

The obtained CSPN certificate showcases third-party assessment of its security, rather than taking our word for it.

“We are proud to announce this independent certification from ANSSI,” said Eric Larchevêque, CEO at Ledger. “At Ledger, security is paramount, and while anyone can claim to have a secure product, it means much more coming from a trusted third party. This is an important milestone for Ledger, but it is only the starting point of a broader effort to certify all our products.

The core security functions embedded in the Ledger Nano S are covered by the CSPN Certificate including True Random Number Generator, Root of Trust, End-User Verification, and Post-Issuance Capability over a Secure Channel.

In an online post dated March 18, Ledger said that it will look to get this certification for more products, including the recently launched Ledger Nano X.

“We will also aim to widen the scope of our product certifications, exceed security standards and meet the highest third-party expectations,” it added.

Last year, Ledger raised $75 million in Series B round, led by Draper Esprit. It also announced its expansion to Hong Kong and the appointment of Benjamin Soong as the Head of Asia Pacific (APAC).