Crypto trader loses HK$3.5 million to robbers who demanded the money at knifepoint

A female crypto trader in Hong Kong lost money when a man she was supposed to meet for a crypto deal robbed her. 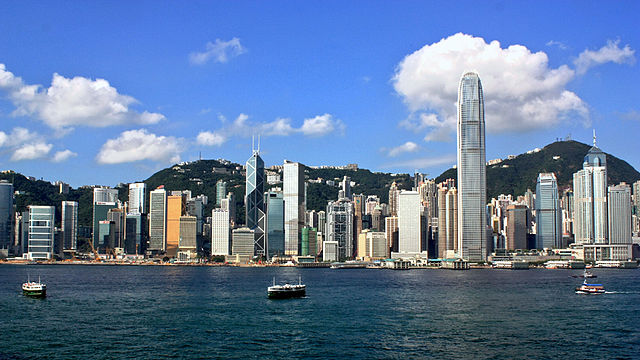 A cryptocurrency trader in Hong Kong became victim to a gang of robbers who lured her into an office for a deal before demanding money at knifepoint. The thieves were able to steal HK$3.5 million or around $451,000 from the victim who fled the area after the crime.

An unidentified woman was robbed of HK3.5 million in cash on Monday afternoon, according to the South China Morning Post. The incident took place inside an office at the Ricky Centre located on Chong Yip Street in Kwun Tong around 2.30 pm.

The crypto trader went to the location to meet with a man who posed as a buyer. “Investigations showed she was paid HK$3.5 million in cash after using her iPhone to complete an online transaction and sell him USDT tokens,” a police spokesperson said.

However, the deal did not materialize as the man’s three accomplices arrived at the scene. “Soon after she was handed the money, three men carrying either a knife or a rod rushed out from a room and snatched the money and the iPhone from her at knifepoint,” the police source added.

The robbers locked the victim inside the office and fled. The crypto trader’s uncle, who drove her to the location and was waiting downstairs, later said that he saw four men run out of the building before boarding a delivery van.

The cryptocurrency trader used a second phone to contact her husband who told the police of the robbery. However, the suspects already left the scene when the police arrived.

The victim was found still locked inside the office but did not suffer any injury. Initial investigations revealed that was only recently rented out on a short-term lease.

There is a possibility that one of the robbers purposely made previous deals with the victim to gain her trust, according to Bitcoin.com. Before the robbery, the female crypto trader made successful transactions with one of the suspects.

The amount of money involved in the three transactions ranged between HK$600,000 and HK$700,000 or between US$77,400 and US$90,300. The trader agreed to do the fourth transaction with the same man when the robbery took place.