A man allegedly stole over $620,000 in cryptos from the 7t largest exchange in the world. 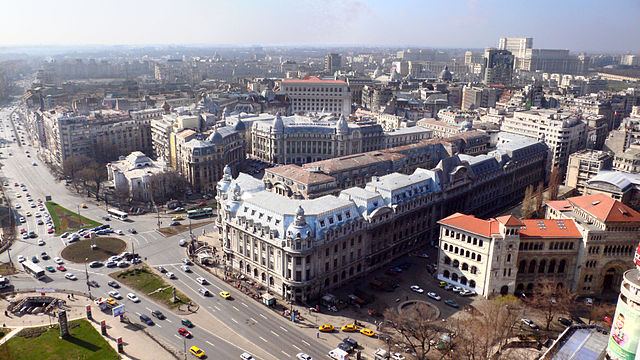 A person suspected of stealing from a crypto exchange has been detained by Romanian authorities. The police accused the man of stealing hundreds of thousands of dollars in cryptocurrencies from a major trading platform based in the Cayman Islands.

Prosecutors from the Directorate for the Investigation of Organized Crime and Terrorism of Romania stated that the theft happened during a massive cyberattack on the crypto exchange between January 28 and 31, 2021, according to Bitcoin.com. Authorities have not yet revealed the name of the crypto platform but described it as the 7th largest cryptocurrency operator in the world.”

Authorities said that the man, whose identity has not yet been revealed, was involved in the theft of over $620,000 worth of crypto. However, it was not revealed what cryptocurrencies were stolen during the heist.

The suspect has been charged with hacking, IT fraud, and money laundering by the prosecutors, according to a press release. Investigations revealed that the accused hacker was able to gain access to sensitive API codes enabling his entry into the crypto exchange’s system.

The man reportedly tried to hide the traceability of the stolen cryptos by transferring them to several wallets. He also limited his withdrawals to amounts less than 10,000 Romanian lei, which is around $2,430 so the transactions won’t trigger verification protocols.

It is suspected that the man might not have acted alone and that he might have accomplices who remain at large. According to prosecutors, the people behind the wallets paid the suspect in fiat for the crypto transfers.

Police raided the suspect’s home and recovered cash and hardware that might be connected to the heist. The man is facing pre-trial detention of 30 days while charges are being prepared against him.

“The prosecutors of DIICOT — Iași Territorial Service together with judicial police officers from BCCO Iași carried out two home searches, following which seven mobile phones, three laptops, five memory sticks, and two electronic wallets and the amount of 10,800 lei ($2,630),” authorities said. “The amount of 40,000 lei ($9,750) was also recovered, in the account of one of the bitcoin exchangers.”