Canada's Fintrac revealed that capital outflows from Hongkong to Canada rose to $34 billion in 2020. 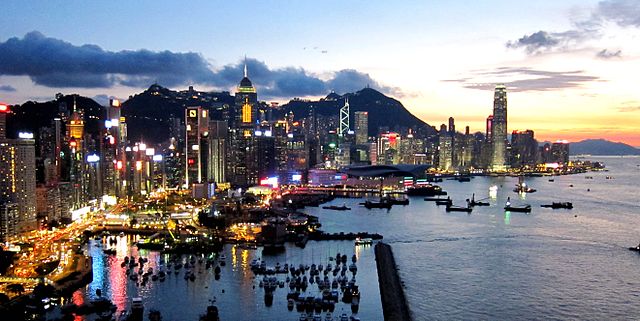 Capital outflows from Hong Kong to Canada soared to new heights in the past year. However, the record-breaking amount does not yet include transfers sent by residents who used crypto to move their money abroad due to the security law turmoil in the Asian financial hub.

Data from Canada’s financial intelligence agency, the Financial Transactions and Reports Analysis Centre of Canada (FINTRAC), capital inflow from Hong Kong reached more than $34 billion in the past year, according to Bitcoin.com. The amount is the highest volume ever record since FITRAC started recording such data in 2012.

The record-high capital outflows from Hong Kong “are the first evidence of a significant flight of capital overseas from the Asian financial hub following the security turmoil,” according to GlobalNews.ca. It came a year after Hong Kong authorities froze accounts of some people that were linked to pro-democracy protests, which triggered safety concerns among the city’s residents.

Hong Kong’s government denied any significant capital outflows since the unrest began in 2019. However, Canadian lender Equitable Bank said that it noted a rise in deposits from Hong Kong since the new security law took effect in June 2020.

But the Canadian agency believes that the actual figure could be higher. Some Hong Kong residents have likely sent their funds using cryptos or sent them in amounts below the threshold that would trigger reporting requirements.

“The Fintrac data captures only a fraction of total legal inflows into the Canadian economy because many transactions are not included, such as transfers via cryptocurrencies, between financial institutions, or under $8,000,” Fintrac spokesman Darren Gibb said.