Blockchain.com was able to grow its Bitcoin wallet from just 2 million to 65 million in just six years. 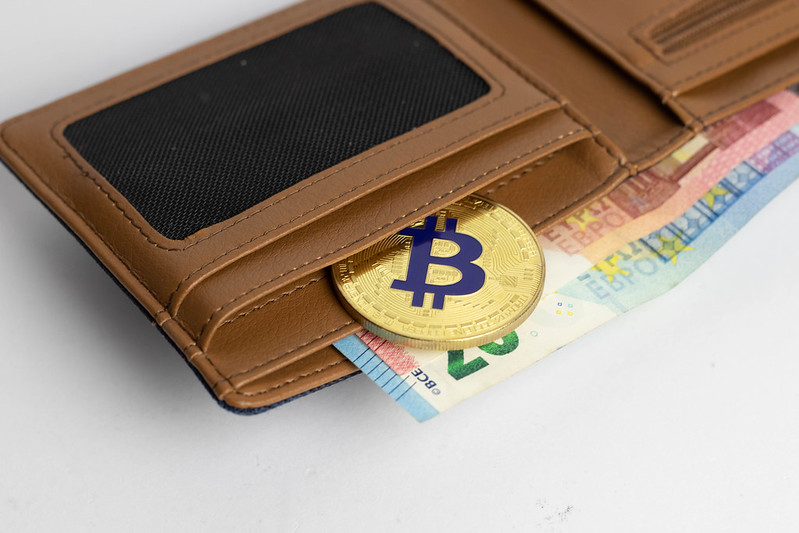 London-based crypto firm Blockchain.com has raised $120 million in a strategic funding round participated by macro investors. The successful financing round came as the company expressed its optimism on the development of the cryptocurrency market which saw the entry of institutional investors pushing Bitcoin’s (BTC) price above $50,000.

Blockchain.com announced in a blog post on February 17 that it raised $120 million in a financing round participated by the world’s leading macro investors. The crypto firm revealed that GV (Google Ventures), Access Industries, Moore Strategic Ventures (Louis Bacon), Kyle Bass, Lightspeed Venture Partners, Lakestar, Eldridge, and Rovida Advisors are among the participants of the successful funding round.

The company’s co-founder and CEO, Peter Smith, revealed that its Bitcoin wallet business has experienced significant growth since its previous funding round in 2014. At that time, the firm only had 2 million wallets and Bitcoin was just worth hundreds of dollars.

The CEO expressed optimism on the crypto industry's growth potential as digital currencies have already caught the attention of institutional investors with several publicly listed firms already including Bitcoin in their treasury reserves. For instance, Square Inc. and Microstrategy have recently announced their recent BTC acquisitions, adding more of the crypto to their already substantial holdings. Smith said that the participation of macro investors in the company’s funding round is “further proof that institutions are taking a serious look at their crypto strategy.”

“What excites me most about this moment is the immense optimism about cryptocurrency from serious, institutional investors,” Smith said. “In fact, the current bull run is dominated by stories of Fortune 500 companies, investment funds, and institutions driving net inflows into crypto.”

The company started out offering its Bitcoin wallet service, which quickly became very popular. In fact, Smith said that 28 percent of all BTC transactions since 2012 were coursed through Blockchain.com.

However, the company’s institutional markets business is catching up fast. “While the Wallet remains the core of our business, our Institutional business is now significant enough to cover the entire operating cost of the business globally while also delivering additional operating profits,” Smith said.

I am a crypto currency trader and i make over 200% daily trading all day and night and also by passing even when market is down and others are resting , If you are interested, I can teach you how to trade and also help you achieve your goal in life with crypto i can turn 4 btc into $3650,000.00 in less than four weeks, now that bitcoin has high prices...please note that crypto currency trading is bitcoin unlike binary and Forex,bitcoin is traded for altcoins , bitcoin can also be traded for Ethereum, Litecoin, United States Dollar, Ripple, Euro, IOTA, and other stocks you need to put to trading on a daily basis with a very correct strategy and a target of profit as you get into the trading market with your capital. Also you can reach to me if you are new to bitcoin and to give you more info and guideline on how to invest smartly, this is opportunity life time knocking on your door ???? inbox me for more info....contact me on WhatsApp +1(206)-742-5358
More
Breaking
Apr 14, 2021 (Wednesday)