Crypto exchange Coincheck to list in Nasdaq next year

Coincheck also announced in its SEC filing the expansion of its scope of business to include non-fungible tokens and Metaverse. 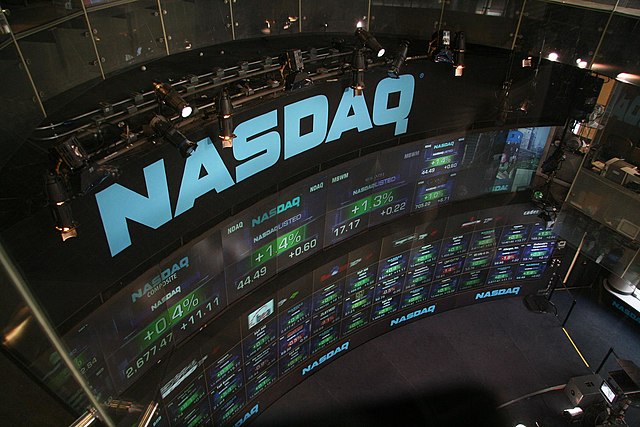 Crypto exchange Coincheck confirmed that it intends to pursue a public stock offering through Nasdaq. The move will allow the Japanese exchange to gain access to the lucrative capital markets in the US.

Monex Group, Coincheck’s majority shareholder, confirmed that the Nasdaq listing would be done through a merger with a special purpose acquisition company (SPAC) Thunder Bridge Capital Partners IV based on documents filed with the U.S. SEC on October 28, according to Cointelegraph. The listing is expected to take place on July 2, 2023, if all goes according to plan.

The SPAC merger, according to Coincheck, would provide the exchange direct access to American capital markets and would enable it to grow its crypto-asset operations. Nasdaq is one of the largest stock exchanges in the world by volume and market capitalization.

Coincheck declared its intentions to go public back in March this year. Its merger with Thunder Bridge Capital was said to have cost $1.25 billion at the time.

Coincheck has 1.75 million verified accounts, which corresponds to 27 percent of the Japanese crypto trading market share, based on the company’s financial statements. However, the company noted a decline in trade volume as a result of the crypto bear market. On a quarterly basis, total operating revenues decreased by about 50 percent.

Many crypto-focused businesses have stated their intention to go public using SPAC agreements. PrimeBlock, a Bitcoin (BTC) mining startup, declared in April that it would go public via a $1.25 billion SPAC. W3BCloud, a blockchain cloud infrastructure provider, disclosed an equal price for its SPAC merger in August. However, the $10 billion merger that eToro, a stock and cryptocurrency exchange, had in mind was terminated over the summer.

Meanwhile, Coincheck also announced in its SEC filing the expansion of its scope of business to include non-fungible tokens and Metaverse. “In addition to crypto asset exchanges, Coincheck has expanded its business areas to include NFTs, Metaverse, and Web3, while keeping fixed costs low and controlling advertising expenses in response to market conditions,” the company said.