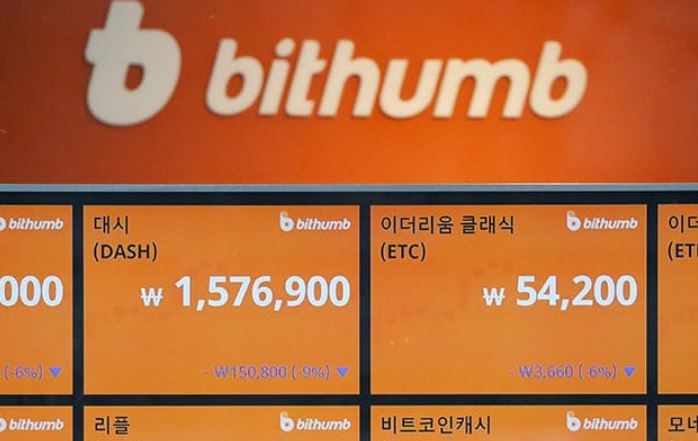 South Korean crypto exchange Bithumb might soon have a new majority shareholder. Multi-billion-dollar gaming firm Nexon is reportedly eyeing a majority share in the troubled exchange and is preparing to shell out around $460 million for the transaction.

Nexon, a South Korean gaming company, is planning to acquire a 65 percent stake in Bithumb, the country’s largest crypto exchange, according to Bitcoin.com. The gaming firm will buy shares owned by Bithumb chairman Lee Jung Hoon and other shareholders in a deal worth about 500 billion won, which is around$460 million.

Local media outlet Maekyung reported that Nexon already signed a memorandum of understanding with Bithumb for the 65 percent acquisition of the latter, according to TheBlockCrypto.com. The Tokyo Stock Exchange-listed video gaming company is working with Bithumb shareholder Vidente for the transaction to push through.

Bithumb will become Nexon’s third crypto exchange should the deal gets finalized. The gaming firm previously acquired the two exchanges Korbit and Bitstamp a few years back.

Bithumb has already been scouting for a buyer for some time. Reports surfaced back in September 2020 that accounting firm Samjong KPMG was appointed to manage the sale of the company with a price range between 500 billion won ( around $430 million) and 700 billion won (around $604 million).

Bithumb's problems started when the crypto exchange and its chairman Lee Jung Hoon were investigated by the Seoul Metropolitan Police Agency. They were suspected of financial fraud for pre-selling 30 billion won ($25 million) worth of Bithumb's native BXA tokens.

Nexon is one of the major players in the global gaming industry. Founded in 1994, the company introduced popular titles including “Kart Rider,” “Dungeon & Fighter,” and “Nexus: The Kingdom of the Winds.”