Square's Cash App is projected to bring in $1B in revenue if BTC reaches a hundred thousand dollars. 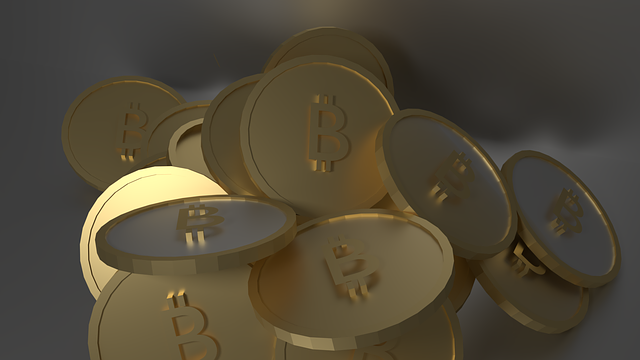 Image by Stas Sutulo from Pixabay

Bitcoin’s rally that started last year continues with BTC recently soaring past $40K. Aside from investors who bought the cryptocurrency before its rise, companies engaged in crypto-related businesses are among those who benefited most from the ongoing rally.

One such firm is Square Inc. via its Cash App. In fact, a Wall Street analyst believes that Square’s crypto business could bring in as much as $1 billion in revenue to the firm if BTC’s price rises to six-digit figures.

According to a note on Thursday, Mizuho Securities said that Cash App could boost Square Inc.’s revenue by a billion dollars, according to Business Insider. However, Bitcoin’s price needs to reach at least $100 million for this to happen.

Bitcoin reaching $100,000 might be hard to believe a few months back when the crypto was still trading below $20,000. But after it smashed its previous December 2017 all-time high, BTC’s price continued to rise steeply and has been setting new records since then.

The crypto recently set a new milestone when it breached $40,000 for the first time ever. BTC set a new record when it traded at $40,324 on Thursday, according to Coindesk.

While the crypto’s price eventually retreated to around $38,000 at the time of writing, such development is to be expected. eToro managing director Guy Hirsch remains medium-term bullish on BTC. “There is likely to be some profit-taking, causing intermediate dips in price, but all signs point to a continued move higher in the short to medium term,” Hirsch said.

Hirsch also explained that the crypto’s recent price hike might be due to the optimistic price predictions of JPMorgan and Guggenheim. “Bitcoin’s move upwards is fueled by institutions and institutional analysis pointing to price targets called for by firms including $146,000 by JPMorgan and $400,000 by Guggenheim,” he added.

Last year, Square’s crypto business brought in an estimated $110 million in gross profits. Should BTC climb to $100,000 per token, Mizuho projects that Cash App’s crypto unit “could drive a 9x increase in Bitcoin GP [gross profit] to slightly over $1 billion.”