The crypto bank is unfazed by rumors of a cryptocurrency ban as it expanded its operating by opening another physical branch. 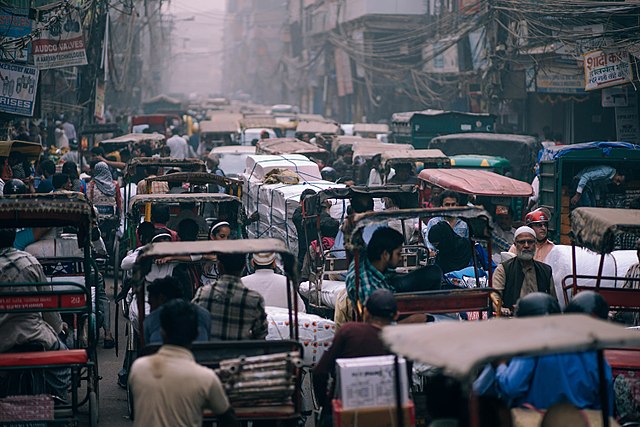 India’s crypto industry is facing uncertain times as various reports pointed out that the government might be banning cryptocurrencies such as Bitcoin (BTC) in the country. However, it appears that a local crypto bank is unfazed by these rumors as it even expanded its operating by opening another physical branch.

Crypto bank Unicas has opened another branch located in New Delhi, according to Bitcoin.com. The company, which is a joint venture between the United Multistate Credit Cooperative Society and the crypto banking platform Cashaa, is betting that the Indian government will allow businesses that legitimately use cryptocurrency to continue their operations instead of imposing a total ban.

“Unicas – the world’s first crypto financial institution with physical branches today opened in India’s capital, New Delhi,” Cashaa said in an announcement. “Unicas is banking on the Indian government introducing a bill to approve the legitimate use of cryptocurrency.”

The crypto bank’s Delhi branch will be the first of many that the firm plans to open in the city. “We are proud to bring Unicas to the nation’s capital,” Unicas CEO Dinesh Kukreja said. “Delhi is a key market for us and we look forward to opening many branches to service India’s rapidly growing crypto market in a regulated manner.”

Not only is it opening its Delhi branch, but Unicas is also even bent on following through with its previous plan of opening up to 50 outlets this year. “Unicas will continue to roll out its branches across NCT, Gujarat, and Rajasthan,” Cashaa added. “It plans to open 50 branches in 2021 and 100 branches by the end of 2022.”

While some crypto investors are already worried about rumors of the government’s ban, the bank believes that the government will opt to regulate the industry instead. The bank said that such a move will be in India’s best interest.

“We are very confident that the government will create regulations that will reduce scams related to cryptocurrency while encouraging its legitimate use,” Cashaa CEO Kumar Gaurav said. “Such regulations will enable India to become a global leader in blockchain technology.”

“It’s really important that the ban (India’s plan to ban owning, trading, mining, or investing in cryptocurrency) should not go through,” Srinivasan said. “It would be a trillion-dollar mistake for India, without exaggeration.”