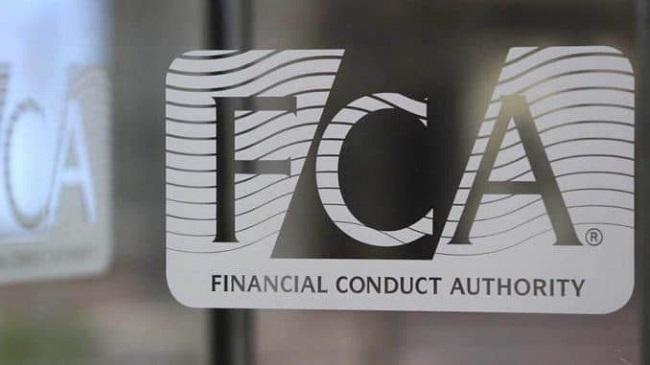 The UK Financial Conduct Authority (FCA) has found that the reported number of crypto and foreign exchange scams more than tripled in the last financial year, the Financial Times reported.

The data from the national fraud reporting service, Action Fraud, revealed that the number of crypto and forex claims soared from 530 to 1,834 in the 2018/19 financial year to early April. Of these reported figures, 81 percent of the claims were related to cryptocurrency scams.

“These figures are startling and provide a stark warning that people need to be wary of fake investments on online trading platforms. It’s vital that people carry out the necessary checks to ensure that an investment they’re considering is legitimate,” Pauline Smith, Action Fraud director, said.

Scammers, the FCA noted, are increasingly resorting to social media channels to promote their “get rich quick” schemes. To lure potential victims, they often use fake celebrity endorsements, images of expensive cars and watches, and others.

Once a person makes an investment, the fraudsters make them believe that they have made a profit and then persuade them to invest more money or introduce friends and family to the scheme. But, the returns eventually stop and the investors will find their account closed and the scammers disappear without a trace.

Earlier this year, the FCA had said that investments in shares and bonds, forex and cryptocurrencies by unauthorized firms accounted for the majority of reported scams in 2018.

The regulator, along with the Treasury, has been making efforts to get hold of the illicit actors in the crypto market as part of a government-led Cryptoasset Taskforce. The FCA is also considering banning the sale of derivatives linked to certain types of cryptoassets to retail investors.

The FCA launched consultation on cryptoasset guidance this year. Once finalized, the guidance will set out the cryptoasset activities that fall under FCA regulation.