Crypto Ponzi scheme operator no longer required to pay $4.5M fine to SEC after paying restitution in a parallel case

Argyle Coin Co-Founder Jose Angel Aman already paid more than $23.8 million to the SEC in restitution in a parallel 2019 case. 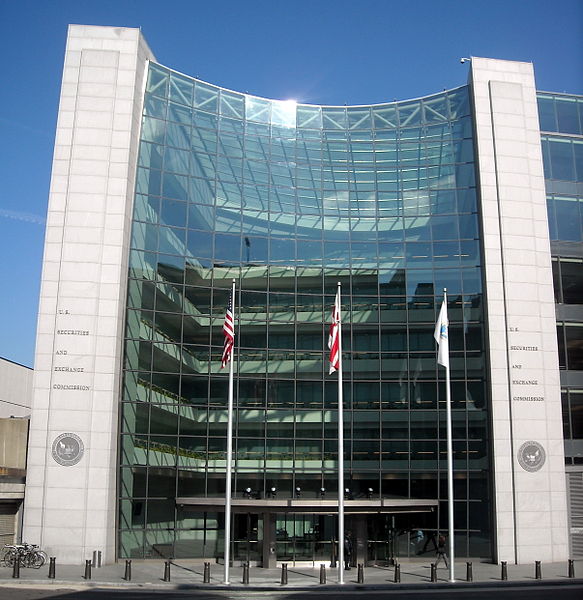 A U.S. court sentenced the founder of a multi-million crypto Ponzi scheme to pay a $4.5 million fine for operating a “web of fraudulent companies.” However, the man managed to escape shelling out cash for the hefty fine after the court’s final judgment declared that payment was no longer necessary.

The US District Court of Southern Florida ordered Argyle Coin Co-Founder Jose Angel Aman on March 23 to pay the Securities and Exchange Commission $4.2 million in disgorgement, according to Cointelegraph. In addition, Aman was also ordered to pay $300,000 in prejudgement interest.

However, Aman did not actually shell out any cash to settle the fine. On the same day, the court said that the penalty was already satisfied as restitution to a parallel case from 2019 has been paid.

According to the SEC, Florida-based Aman operated three Ponzi Schemes in a row in 2019, Coinquora reported. Using a “web of fraudulent companies,” victims were promised a “risk-free” investment. The crypto Ponzi scheme was able to pull in roughly $30 million from more than 300 investors in Venezuela, the U.S., and Canada.

“The rarity of #coloreddiamonds has driven prices up 400% per carat in the last decade!,” ArgyleCoin tweeted in October 2018. “ArgyleCoin aims to bring the ability to own and invest in colored diamonds to anyone in the world.”

However, it was later found out that Aman used money from new investors to pay the old investors and represented the fresh funds as profits from investments. It was also revealed that he even used some of the funds to pay for personal expenses that included horse-riding lessons and designer-label clothing.

In the 2019 case, Aman was sentenced to seven years in prison. He was also ordered to pay to the SEC more than $23.8 million in restitution.

“Aman, Natural Diamonds, Eagle, and Argyle Coin, misused or misappropriated more than $10 million of investor funds to pay other investors their purported returns and for Aman's personal expenses, including rent on his home, purchases of horses, and riding lessons for his son,” the SEC said.

The court’s final judgment said that Aman will no longer pay the $4.5 million fine as he already paid $23.8 million in restitution in the parallel case. The court so prohibited him from violating various securities acts and securities exchange acts such as “employ any device, scheme, or artifice to defraud” and “obtain money or property by means of any untrue statement of a material fact.”