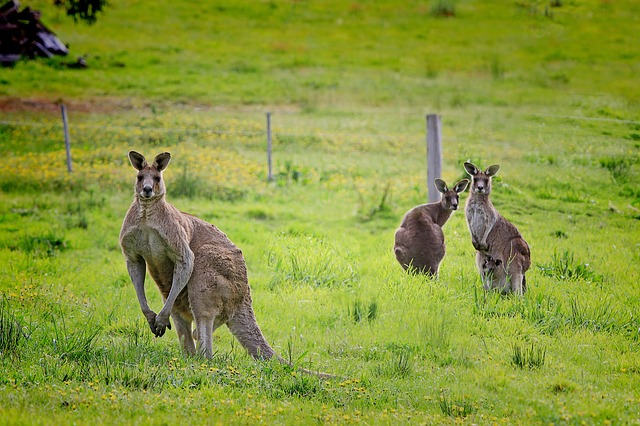 The Commonwealth Bank of Australia (CBA), in collaboration with BioDiversity Solutions Australia (BDS) – a privately owned regional business based in Port Macquarie NSW, has developed a blockchain prototype to support sustainable development.

According to the media release dated August 21, the prototype enables the creation of tradeable digital tokens, called ‘BioTokens,’ within an efficient and transparent blockchain-based digital marketplace. These BioTokens represent biodiversity credits for the NSW Government’s Biodiversity Offsets Scheme.

On these lines, CBA and BDS sought to digitize biodiversity credits and developed a prototype digital marketplace for trading ‘BioTokens.’ CBA said that the project can not only support sustainable development but also enable investment opportunities for landowners, environmental groups, developers and government.

“Developing a digital marketplace is part of a broader project we have been working on to help stakeholders participate in the NSW Biodiversity Offset Scheme. Our vision was to help facilitate the protection of precious environmental ecosytems, while also creating an alternative source of income for landowners and rewarding them for preserving biodiversity on their land,” BioDiversity Solutions Australia Managing Director Rod Barnaby said.

Sophie Gilder, CBA’s Head of Experimentation & Commercialisation for blockchain, AI and emerging technology, explained that ‘BioTokens’ are basically transferrable digital tokens representing unique biodiversity assets. She said that the prototype creates an accessible, transparent online marketplace where biodiversity credits can be securely managed and traded using ‘BioTokens’ on a blockchain.

“The BioTokens can be programmed with complex scheme rules so that compliance and administration is automated, market activity is transparent and real time, and marketplace participants have a simpler, streamlined experience,” Gilder added.

Barnaby said that they are now seeking potential partners to take the project forward and commercialize the platform.

The project partners believe that the tokenized digital asset concept could be applied to other government-created rights to deliver a more efficient digital distribution of scarce resources, while enabling governments to control and manage the schemes with real-time data.