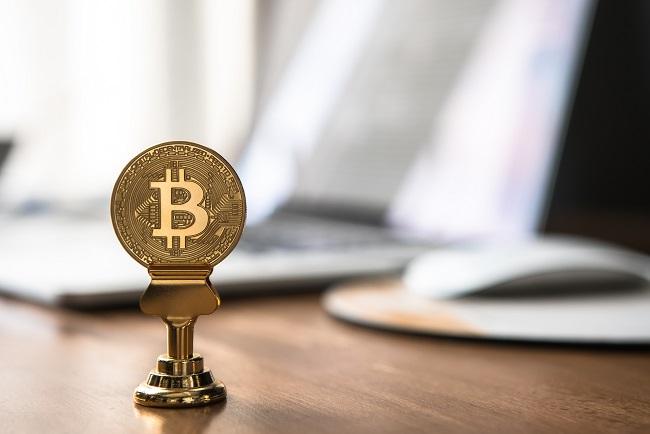 Coinstar, the operator of self-service coin-counting kiosks, has expanded its bitcoin buying service to more than 2,200 locations in 21 states and the District of Columbia.

In collaboration with blockchain startup Coinme, Coinstar is allowing users at these locations to buy bitcoin with cash. Coinme said that this represents “the easiest and most convenient” way to buy the digital currency with cash.

Coinstar owns and operates more than 20,000 fully automated self-service coin-counting kiosks in nine countries, with thousands in the U.S. market that can be enabled to accept bitcoin transactions.

Users just need to visit a kiosk located inside select grocery stores or retailers. The kiosks allow users to buy bitcoin using U.S. paper money, for any amount up to $2,500.

“The response to being able to purchase Bitcoin at Coinstar kiosks has been extremely positive with overwhelming demand by both consumers and new retailer partners,” said Jim Gaherity, Coinstar CEO. “We are incredibly pleased with this collaboration with Coinme and are eager to continue expanding to new markets in the coming months.”

According to the official release, the bitcoin purchasing service is now available in 21 states across the U.S., including major markets such as Boston, Chicago, Dallas-Fort Worth, Houston, Los Angeles, Philadelphia, San Diego, Seattle and Washington D.C.

The companies first entered into a partnership in January 2019, CoinDesk reported. Through this collaboration, they enabled bitcoin purchases at Safeway or Albertsons stores in California, Texas and Washington states and later added support for Jewel, Shaw’s, Save Mart and more.

“We’re thrilled to team up with Coinstar to make Bitcoin more accessible to consumers than ever before and offer a key component for the new digital currency economy,” said Neil Bergquist, Coinme cofounder, and CEO.