Coinbase to reward people who stake on Tezos with a 5% annual incentive; New York, Hawaii barred from participating

Coinbase just announced that it will be incentivizing people with a 5% annual reward by simply holding Tezos. 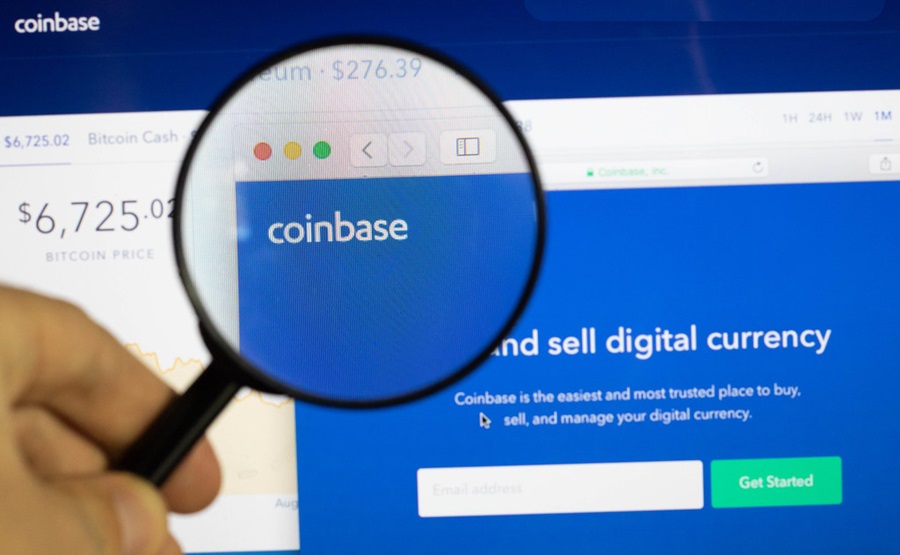 Crypto exchange and wallet service provider Coinbase has announced that it will reward users by simply holding on to their cryptocurrency, which the company is starting with Tezos (XTZ).

The announcement was made through the company’s blog where it explained how investors can earn an annual 5% reward by staking Tezos on a blockchain network. The 5% estimate is based on Coinbase’s generated rewards in the past 90 days.

The blog also explained that there is a 35-40 day holding period for participants, after which they can see their rewards go up every three days. American investors who are interested in this new system are encouraged to join, although people from New York and Hawaii are barred from participating.

Why is Coinbase doing this?

So how does this work exactly? Well, the blog explains that staking allows networks to bolster its security and efficiency. The more people who are participating in the network, the more effective it’s going to be.

“Staking lets you earn income with your crypto by participating in the network of a particular asset. When you stake your crypto, you make the underlying blockchain of that asset more secure and more efficient. And in exchange, you get rewarded with more assets from the network,” Coinbase wrote.

Staking is Tezos’ consensus mechanism that differs from what Bitcoin is using, which is Proof-of-Work (PoW). In PoW, miners are rewarded whenever they verify a transaction between two parties by solving a mathematical puzzle. The more miners compete to be the first to solve the equation, the more difficult the puzzle becomes. This difficulty forces miners to optimize their computing power, thus bolstering the network’s security and efficiency. However, this requires an enormous amount of power.

In Proof-of-Stake (PoS), this competing nature is eliminated, which in turn removes the need for large energy requirements. Instead of mining, participants agree to provide a monetary stake to join the network. Participants with higher stakes are typically chosen to validate the next block in the chain, Binance noted.

Coinbase to reward anyone who participates in the Coinbase Earn campaign

Coinbase said that anyone who stakes on the network and decides to leave can freely do so with no hassle. The exchange also announced that it will reward people with Tezos if they take the time to learn about the crypto market by answering quizzes and watching educational videos.

Called Coinbase Earn, anyone who is participating in the campaign can earn up to $6 worth of Tezos. This reward can then be used to stake on a network, further bolstering its security and efficiency.