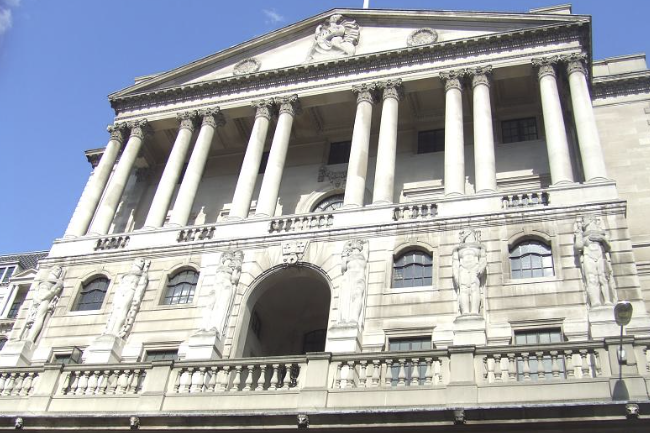 John, who is responsible for issuing banknotes at the bank, said that central banks should consider digital currencies as an option. Central banks have been forced to take action following the collapse of Bitcoin and with Facebook’s plan to launch its own cryptocurrency called Libra.

“We need to think as an institution about how to position ourselves to make sure society still has a broad range of payments that it can use with confidence,” John told Daily Telegraph.

“It is absolutely right that central banks think about whether a public sector or private sector would be best to provide a digital currency going forward.”

For John, it is important to strike the right balance between the public and private sectors. She urged the banks to position themselves in the center to ensure monetary and financial stability.

Meanwhile, the Financial Stability Board warned the authorities to speed up its pace in developing regulations for the emerging asset class. Fran Boait, executive director of Positive Money, warned that digital currencies released by the private sector such as Facebook’s Libra are “unaccountable,” “uncontrollable” and “with no oversight.”

“Technology is moving on very fast so central banks are very alert to the fact that they could risk handing over complete control of our management of money,” she said.

BoE was only one of the six institutions that co-founded a working group with Bank of International Settlement (BIS). The other members were Sweden, Canada, Switzerland, the U.K., and Japan.

The Bank of Japan told the Japan Times that they had several meetings with the Finance Ministry and Financial Services Agency (FSA) to discuss potential economic effects of digital currencies.

“We are advancing research and study from the technical and legal perspectives so that we will be able to move in an appropriate way when there is a growing need,” said BOJ Governor Haruhiko Kuroda.

Meanwhile, the Swedish central bank has started testing e-krona to examine the potential of central bank digital currency. The country has been moving forward towards becoming cashless since 2017.