A recent job posting on the Bank of Canada site sparked speculations that it may be serious about issuing its own cryptocurrency. 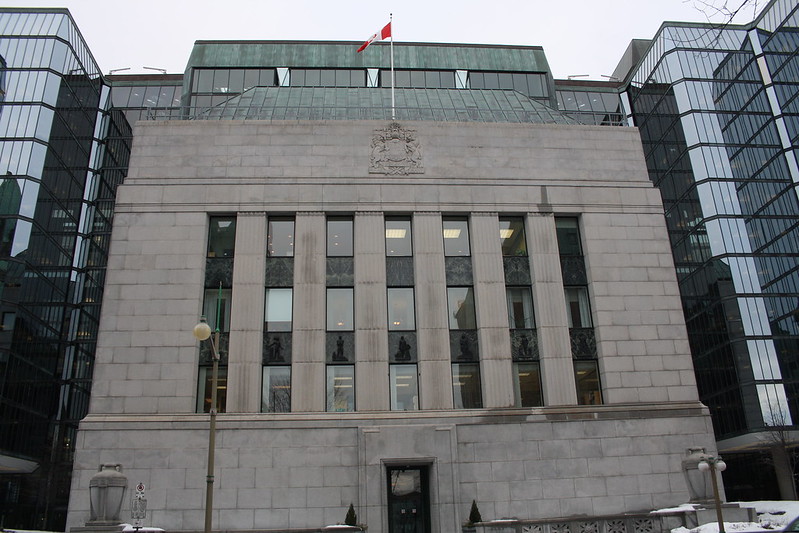 The Bank of Canada, the nation’s Central Bank, has not yet officially announced that it is developing its own cryptocurrency. However, reports have surfaced that it may be planning to do just that based on a recent job posting made on its site.

In a job posting dated June 11, Bank of Canada is looking for a Project Manager, CBDC, which could mean that the bank is serious about developing its own central bank digital currency, according to Coindesk.

On its website, Bank of Canada gave a brief description of the project. “The Bank of Canada is embarking on a program of major social significance to design a contingent system for a central bank digital currency (CBDC), which can be thought of as a banknote, but in digital form,” the financial regulator wrote. The bank then detailed the challenges facing the project manager in its “aim to design a CBDC with cash-like properties in digital form.”

The planned central bank-backed cryptocurrency needs to provide some degree of privacy to its users. “While not aiming for cash-like anonymity, CBDC should be highly private yet meet the obligation to be compliant with anti-money laundering and other regulations,” Bank of Canada wrote.

Another factor that needs to be addressed is that the digital currency needs to be accessible universally even if the user doesn’t own a bank account or even a cellular phone. “Regardless of their circumstances, CBDC should be usable by all Canadians, even by those without a bank account or access to a cellular phone, in remote communities not well served by cellular networks, and/or those with sensory, motor and cognitive impairments,” the post reads.

Bank of Canada also wants the cryptocurrency to be secure and resilient. “CBDC should continue to work even during electrical power and network outages,” it added. “CBDC must have the highest levels of security so Canadians can use it with confidence, as they do our banknotes.”

However, Bank of Canada has not yet announced that that it will issue a CBDC yet. “While the Bank is ramping up contingency planning for this eventuality, there is not a compelling case at this time to issue a CBDC,” a spokesperson for the bank told Coindesk. “While the use of cash at points of sale may have decreased during the pandemic, we have not seen a material change in demand for bank notes.”

I am a cryptocurrency trader and i make over 200% daily, If you are interested,i can teach you how to trade and also help you achieve your goal in life with crypto i can turn
$4500 into $35000 in less then four weeks,now that bitcoin has low prices...please note that cryptocurrency trading is bitcoin unlike binary and Forex,bitcoin is traded for altcoins also you can reach to me if you are new to bitcoin and to give you more info and guideline on how to invest smartly, this is opportunity life time knocking on your door inbox me for more info....contact me on whatsapp :+12067425358 happy new year to you all ......
More
Breaking
Feb 21, 2020 (Friday)