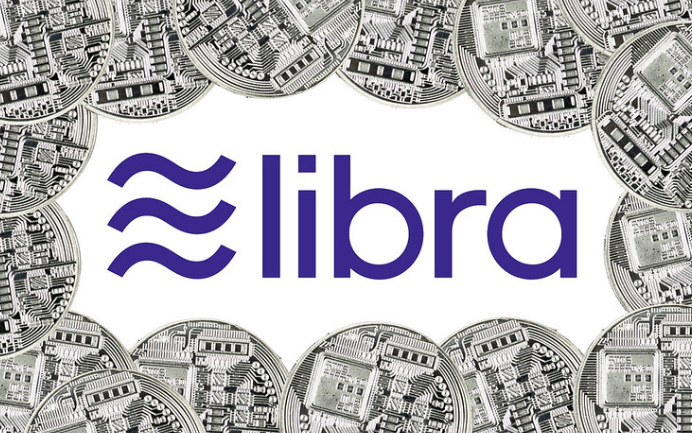 The central banks are not very enthusiastic about blockchain technology.

Representatives from central banks around the world gathered together for a one-day conference last week in Kyiv, Ukraine to discuss their central bank digital currency (CBDC) projects. The seminar was arranged by the National Bank of Ukraine (NBU), which is a CBDC pioneer, having run its digital currencies two years ago.

Roman Hartinger, head of its innovative development department, told Coindesk that the central banks wanted to discuss and test their ideas and conclusions with the banking community. Among those who attended were the representatives from Canada, Japan, Lithuania, Finland, Netherlands, Belarus, Uruguay, and South Africa.

In 2016, NBU started exploring the idea of digital currency called e-hryvnia, which was named after its national currency. It tested a national token running on a fork. The pilot run with the help of the tech startup AttickLab, fintech companies Uapay and OMP 2013, and “Big Four” professional-service company Deloitte as an auditor.

The testing run from September to December 2018 and the results showed that “there are no fundamental advantages in using specifically the DLT [distributed ledger technology] to build a centralized e-hryvnia issuance system.”

The central bank doesn’t dismiss the alternative “decentralized” model where multiple trusted payment processors would issue e-hryvnia. At present, the experiment is on hold and is waiting for more input from the banking community and legislation regulating digital assets in Ukraine.

The representatives from Canada and the Netherlands share the skepticism about the distributed ledgers during the conference.

“The essence of the DLT infrastructure is that no single party should be trusted enough, but don’t we just trust a central bank to maintain the integrity of the global ledger?” said Harro Boven, a policy adviser in the payments policy department of the Dutch central bank.

Scott Hendry, senior special director of fintech at Bank of Canada, which tested the Jasper project that was built on R3’s Corda DLT, said that DLT is not necessary when making a central bank digital currency. At the time, they have no plans in changing their current system.

“There doesn’t seem to be a lot of benefits if you look at a DLT system and the current efficient centralized system for the sole purpose of interbank payments,” Hendry said before adding that in their office “they wouldn’t change anything in the technology stack currently in use.”

The speakers did not close their doors from using DLT, but they were not enthusiastic about it either.

Facebook’s Libra reportedly threatens the government that’s why it’s now considering central bank digital currencies. The central banks find Big Tech issuing stablecoins a threat because it would be down to a matter of “who will have a money issuance prerogative, governments or the private tech companies?”

“Libra was a wake-up call for us. Central banks have been challenged to innovate,” Harro Boven said on stage.

Meanwhile, a representative who asked not to be identified, revealed that people would want to use Libra if the monetary system screwed up. Facebook’s Libra triggers them to explore what was long overdue. He said he was not worried about the competition against Facebook stating that their best defense is to do their job.

Meanwhile, the Swedish central bank has already started testing its CBDC known as e-krona. The country has been moving towards becoming cashless since 2017.