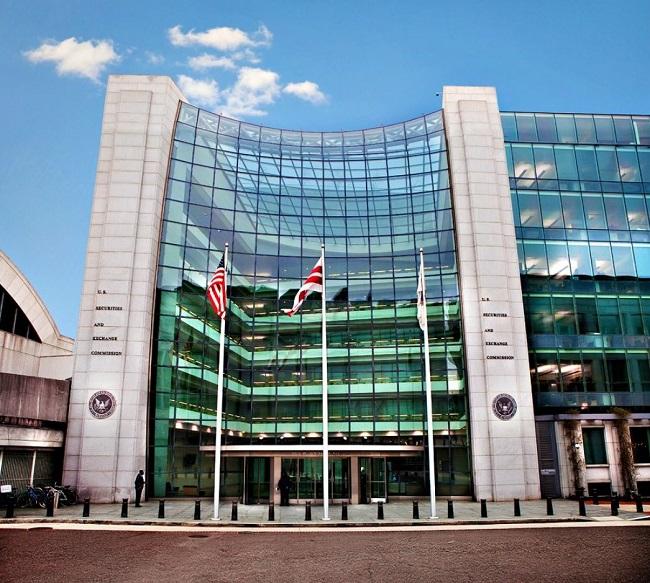 The U.S. Securities and Exchange Commission (SEC) is suing a California resident for allegedly running a multimillion-dollar cryptocurrency Ponzi scheme.

The Commission has filed a civil injunctive action on Wednesday against Daniel Pacheco for selling unregistered securities through IPro Solutions LLC and IPro Network LLC. between January 2017 and March 2018.

“We allege that Pacheco hid an old fraud under the guise of cutting-edge technology,” Michele Wein Layne, Director of the SEC’s Los Angeles Regional Office, said.

In its press release, the SEC revealed that the companies raised over $26 million from investors using a point system, which can theoretically be converted into a digital asset called PRO Currency.

Moreover, investors in the project were told that they could earn extra convertible points or cash commission by recruiting new members to the network.

“He enticed investors by offering them the opportunity to speculate in cryptocurrency, when in fact he was simply operating a pyramid scheme,” Layne stated.

Pacheco allegedly used the funds for a shopping spree, buying a $2.5 million house and a Rolls Royce car.

The SEC has also recently halted another cryptocurrency Ponzi scheme estimated to worth $30 million. It obtained a court order against Argyle Coin, LLC, and its principal Jose Angel Aman for luring investors and misusing their funds for his alleged diamond resale outfit.

Just last month, SEC has published regulatory guidance to help token issuers if their cryptocurrencies are following federal securities law. The regulation provided a framework to know if a certain digital asset qualifies as one particular security type, which is an “investment contract.”