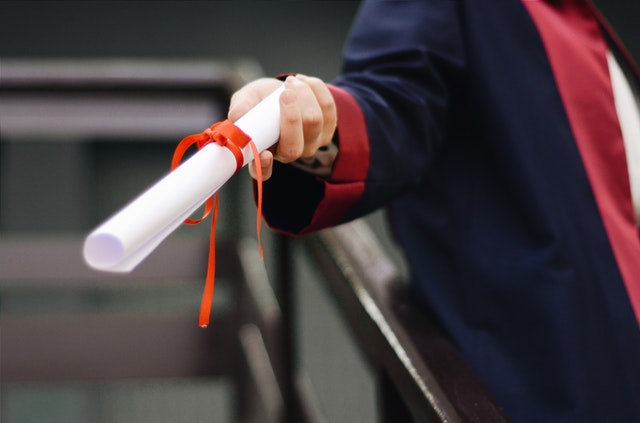 Photo by Ekrulila from Pexels

MEC minister Abraham Weintraub said that a blockchain-based platform to issue digital certificates will create cohesion between diplomas and allows self-regulation. The platform will be financed by private educational institutions as they will be issuing the diplomas exclusively.

The ministry requires universities to create an independent department that is responsible for managing the blockchain-based platform. At least 14 universities have already shown their enthusiasm for the government’s proposed platform.

Gilberto Garcia, former president of the National Education Council, said that the proposal also implies the dissemination of historical data of educational institutions which is part of the transparency that blockchain technology offers.

Brazil is not the first country to adopt blockchain technology to issue diplomas. The National University of Colombia (UNAL) has been offering its graduates digital diplomas since 2019. Less than half of the graduates have already downloaded their digital certificates since then.

Also, a university in South Korea decided to adopt the same technology. Pohang University of Science and Technology (POSTECH) decided to scrap the graduation ceremony due to coronavirus. So, it sent its 828 graduates a QR code that links to a blockchain-secured diploma certificate.

“In the aftermath of the new corona, it is impossible to hold the graduation on time, so even if a student does not go to school and receive a diploma, he or she can get a digital degree that is secured by blockchain technology,” the university spokesperson told MBN (via Decrypt).

MIT has used blockchain to log certificates since 2015 and diplomas two years later. Melbourne’s RMIT University has done the same since 2019 and the UK’s Open University has received a green light from the European Commission to develop a blockchain-based program for certification.

Its actually my pleasure to create this awareness of binary option(online) trade which i have invested in for years and was not profitable and encouraging until i got the best strategy for calculating the actual time to invest in other not to lose my money. now i make $15000 every week." make money from that strategy"for further information contact me on>>>>> [email protected] thank you ......
More
Breaking
Feb 21, 2020 (Friday)