The Department of Federal Revenue (RFB) has announced that it will be imposing fines on individuals who fail to declare their cryptocurrency transactions. 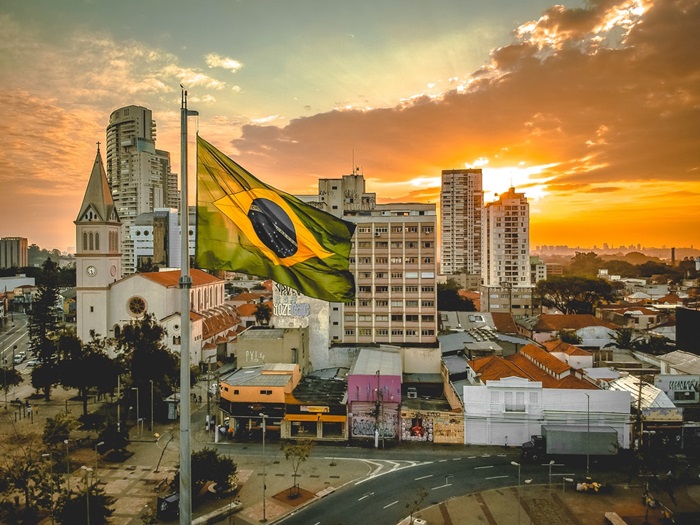 Brazil has published a new tax code that will be fining individuals who fail to declare their cryptocurrency transactions. The announcement was made by the Department of Federal Revenue (RFB), the tax agency of Brazil.

Brazilians who fail to follow this new regulation will be fined accordingly, which ranges from $120 to $360. This new development comes in the heels of a previous provision that was introduced in August mandating citizens to disclose their crypto transactions that are based on the Normative Instruction 1,888, Cointelegraph reported.

This new provision is Brazil’s attempt to tapping into a new financial resource. Authorities believe that the crypto market has more investors than B3, the country’s second-largest stock exchange.

Countries all over the world have been hard at work in trying to regulate the crypto industry as it’s quickly becoming one of the most popular investments and trading options, especially for young people. Concerns about money laundering and terrorist financing are also issues that have been brought by this industry, problems that Brazil is also trying to counter.

Indeed, just recently, Brazilian authorities apprehended nine people that are allegedly tied to a bitcoin investment scheme that made off with 1.5 billion Brazilian reals ($359 million). The suspects apparently used social media to lure in some 5,000 victims and blinding them with false promises that their investment can grow at a ridiculous rate.

The victims were instructed to send cash, after which they were told to wait as their investment grow by 3-4% on a daily basis. As months passed, however, the investors didn’t see a dime out of the cash they sent, prompting investigators to launch the operation, CoinDesk reported.