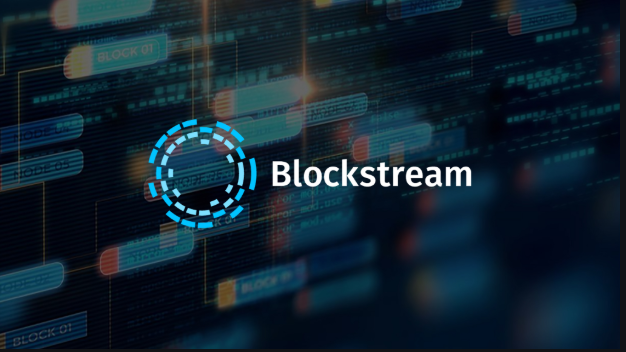 Blockchain startup Blockstream has announced the launch of a new tool that will allow users to execute atomic swaps for all assets supported on the Liquid Network.

Alongside the launch, Blockstream has released a configuration guide for the Liquid Swap Tool, Cointelegraph reported.

Investopedia defines atomic swaps as a smart contract technology that enables exchanging one cryptocurrency for another without the need for centralized intermediaries, such as exchanges.

In a recent tweet, Blockstream CEO Adam Back explained that “atomic swap between native assets on Liquid L-BTC, L-USDT etc is simpler than cross-chain atomic swap, because the Bitcoin UTXO model transaction rule "inputs add up to outputs" is extended to add up inputs of each type, and types/assets are natively understood.”

Previously in May, Blockstream announced a new platform, called the Liquid Securities platform, which will allow businesses to issue their own tokens on the Liquid Network.