Block.one plans to start EOS voting and staking in May 2020 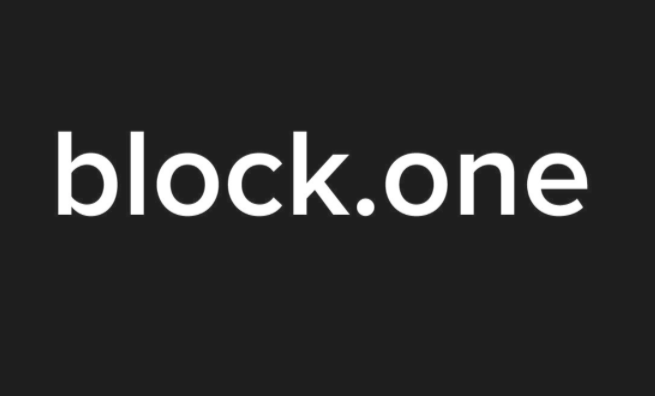 EOS maker Block.one announced that it will be starting its skating and voting next month.

Block.one has been a relatively silent minority token holder and it has abstained from operating nodes on the network and in exercising its voting capacity. However, it’s done observing and learning because it is now ready to begin staking and voting for its EOS token position.

Following the launch of EOS public blockchain, there has been an overwhelming amount of code, knowledge, and leadership. So, Block.one is now ready to use its voting stake.

“Initially, in the coming weeks, we plan to use our voting stake to begin highlighting and voting for many of these candidates, potentially even in rotation, to showcase these organizations’ achievements, values, and network contributions,” Block.one announced.

“Our voting approach will evolve over time, and criteria will be added to ensure that the recipients of our votes adhere to the standards we wish to see network wide. We anticipate staking rewards may become a core component of our approach with the rewards allocated toward the research, formation and funding of EOS- centric initiatives. During this first voting period Block.one will not participate in a staking reward program.”

The firm also announced that the Public Blockchain Engagement division has been researching and developing a model for potential EOS foundation. Block.one is working with various organizations and participants to support the progress of EOS public blockchain.

Block.one aims to use EOS foundation to cultivate decentralized collaboration, network security and uptime, high performance and token holder alignment. Its main goal is to promote transparency, communication, collaboration, and opportunity. The organization is willing to listen and work with others to achieve its goal.

Block.one is also inviting its network participants who are interested in voting support to engage with them. The team welcomes ideas, questions, proposals, and opportunities that will help realize its mission.

Meanwhile, in October 2019, Block.one agrees to settle a $24 million penalty with the Securities and Exchange Commission (SEC) for carrying out an unregistered securities sale. Block.one raised a total of $4.1 billion in an unregistered initial coin offering between 2017 and 2018.