Blockchain technology is not a breakthrough: Bundesbank president 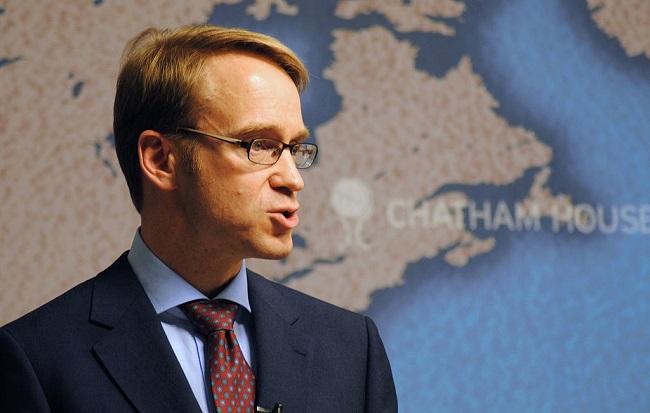 The president of Bundesbank, the central bank of Germany, is not convinced with blockchain technology, despite the fact that it is being widely adopted in other sectors.

Jens Weidmann said that instead of improving the bank’s operations, the use of blockchain technology resulted in a costlier and slower way of transacting securities and cash, according to a report by Bloomberg on Wednesday.

“The blockchain solutions did not fare better in every way: the process took a bit longer and resulted in relatively high computational costs,” Jens Weidmann said in Frankfurt.

The conclusion was based on the results of a trial project jointly initiated by Bundesbank and Deutsche Bank in 2016. It pointed out that although the prototype fulfilled all “basic regulatory features for financial transactions,” its implementation showed to be expensive and slower compared with the current settlement mechanisms.

“Despite numerous tests of blockchain-based prototypes, a real breakthrough in application is missing so far,” he noted.

On the other hand, an official of the European Central Bank recently stressed the benefits of central bank digital currencies (CBDC) while warning to take caution.

In a speech, Vitas Vasiliauskas, the chairman of the Board of the Bank of Lithuania, outlined several advantages of CBDC including enhanced payment and securities settlement efficiency, decreased counterparty credit and liquidity risks, continued access to the central bank money for people, and improved monetary policy transmission.

However, he also cited drawbacks such as uncertain robustness of the underlying technologies to issue CBDC and the adherence to money laundering requirements.