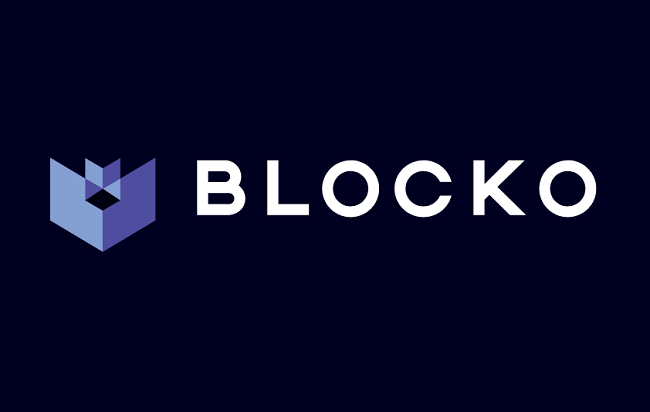 South Korean blockchain startup Blocko has announced that it has raised 9 billion won (or approximately $7.4 million) in a Series B+ funding round.

Founded in 2014, Blocko is an enterprise blockchain platform provider and has successfully established blockchain-based services with a number of organizations including the Korea Exchange, Credit Suisse, Hyundai Motors, Lotte Card and many more.

The company said that it is also working with a number of national institutions such as the Bank of Korea and the Korea Electronics and Telecommunications Research Institute to expand the blockchain infrastructure.

"We will also showcase various blockchain-based solutions that can be utilized in the smart grid field, where it was difficult to implement effective business models with existing information (IT) infrastructure through collaboration with various corporate customers and institutions," said Blockco CEO, Kim Won-beom, as quoted by The Block.

Local news outlet edaily reported that Blocko recently launched Aergo Enterprise, which is already being used by over 10 companies. AERGO allows businesses to build innovative applications and services by sharing data on a trustless and serverless IT ecosystem.