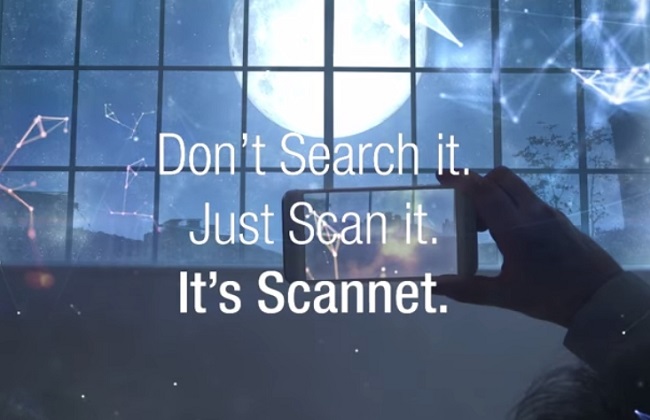 Sirin Labs, which raised $157 million in its initial coin offering (ICO) last year and roped in football icon Lionel Messi as its brand ambassador, recently revealed the final specifications of its upcoming blockchain smartphone, FINNEY. Expected to officially launch in November 2018, FINNEY has been priced at $999. 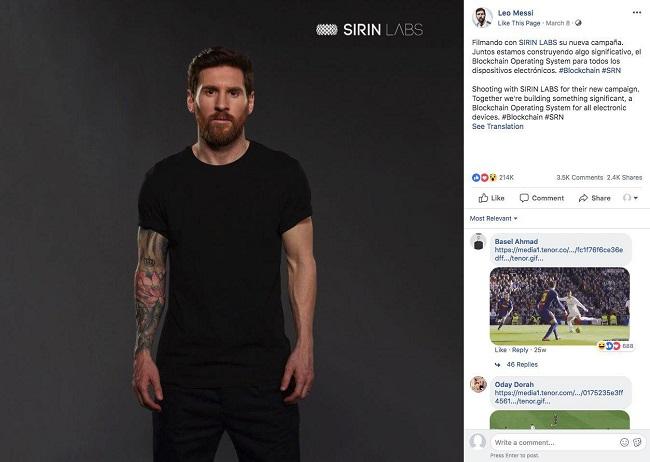 Scanetchain is an AR Dapp based on NEM platform developed with the objective of commercialization of blockchain. It uses AR technology to digitally identify all products, brands, and images both online and offline.

The two companies have signed a Master License Agreement aimed at creating a new paradigm for mobile. Under the agreement, Scanetchain and Sirin Labs will jointly engage in initiatives aimed at further expanding token based economies and enabling greater value to smartphone users and blockchain enthusiasts around the world.

“We are pleased to announce this partnership with Sirin Labs, they are the first in the world to develop a Blockchain phone, and we are very excited to be able to provide the features and functions of our Scanetchain AR dapp to the Finney Smartphone ecosystem,” David Ham, CEO of Scanetchain. “We believe that providing new capabilities to users through smart mobile devices is the only way to mass adoption of technology, and we will work closely with Sirin Labs to make that a possibility.” 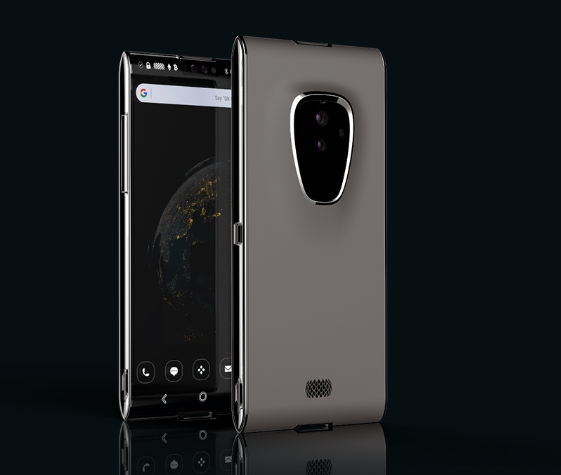 The Scanetchain AR service app will be pre-loaded onto the FINNEY Blockchain phone, enabling “Scan to Search”, and allowing users to upload AR markers and matching data content direct from the FINNEY Smartphone. With the world’s first cold storage crypto wallet built into a smartphone, Scanetchain’s SWC token will also be pre-listed into the wallet, with an airdrop planned for early users and adopters.

“We are excited to partner and welcome Scanetchain to the SIRIN LABS ecosystem. Their AR and Blockchain solutionwill provide FINNEY DApp users with the ability to Scan to Search, create AR markers and upload matching data, creating new value for all users,” Asaf Eldad, VP Business Development at Sirin Labs. “Scanetchain's SWC token will be listed in the FINNEY’s Cold Storage Wallet to give users greater set of options. This partnership further helps bringing blockchain closer to our day-to-day lives and mass adoption.”

FINNEY blockchain smartphone will come with an embedded cold storage crypto wallet, designed to seamlessly interact between tokens and coins that are supported within the wallet. Earlier this year, Sirin Labs partnered with Cardano and announced that the ADA token will be supported in the wallet. The company selected Foxconn subsidiary FIH Mobile to manufacture the FINNEY smartphone, which will run on SIRIN OS, an ultra- secure and Google-certified “fork” of Android.

[Correction: The article has been edited to mention that the companies have signed "Master License Agreement" and not "Memorandum of Understanding" as mentioned previously; and to add the last para]