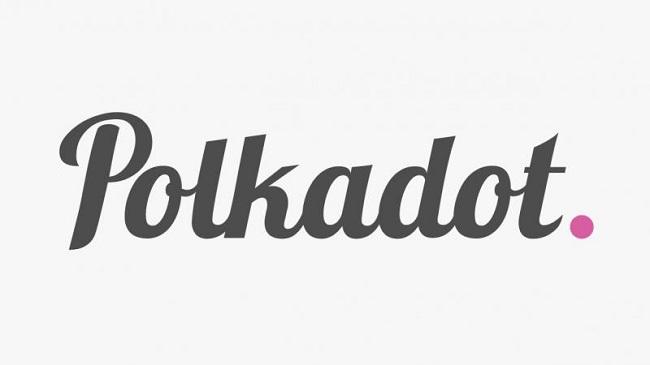 Blockchain interoperability project Polkadot has reportedly sold 500,000 DOT tokens at the targeted valuation of $1.2 billion, according to The Block.

The protocol is the first project of Web3 Foundation (W3F) that aims to create a decentralized internet. If successful, it will enable cross-chain messaging between different blockchain networks that will allow interoperability and scalability.

As per the report, Polkadot sold 5% of its total token supply, which should theoretically raise $60 million to the protocol’s managing team. However, it is unclear if W3F really hit its full target.

According to CoinDesk, three Chinese funds agreed to pay prices that will value the project below $1 billion on average. From the list of investors released by W3F last Thursday, none of the three Chinese funds were included. Thus, it is not clear how many of the 500,000 DOT tokens were bought by them.

Notably, the DOT allocation was not increased either. So even if all other investors paid the full price, it is unlikely for W3F to secure the full amount.

In addition, The Block noted that W3F may have also given huge discounts to investors with large volume purchases or projects that can build on their protocol. Also, some tokens from the first sale round are reportedly being sold onto a secondary market in Asia at highly discounted prices, between $60 and $80 per DOT. On a fully diluted basis, the current valuation of each DOT should be at $120.

The DOT tokens are distributed via Simple Agreements for Future Tokens (SAFTs), which allows gives investors the rights to the token as soon as the protocol goes live. Currently, 5.5 million of DOTs have been sold to private investors, 3 million reserved for W3F, and 1.5 million available for subsequent sales.

Meanwhile, proof-of-stake based blockchain protocol Algorand has raised more than $60 million in a token sale conducted on CoinList, selling out all its allocated 25 million Algos, its native asset, in less than 4 hours due to an oversubscribed global demand.